We work closely with students who have documented disabilities and may require reasonable accommodations.

Endicott seeks to provide a supportive environment for students and is committed to providing equal access to educational programs and services to our students with disabilities. Students requesting accommodations must self-identify and provide appropriate documentation of their disability.

If you are a prospective student, please contact the Admissions office with questions.

Endicott College, through the Division of Academic Success and the Center for Accessibility Services, seeks to provide reasonable accommodations to qualified individuals as stated by Section 504 of the Rehabilitation Act of 1973, the Americans with Disabilities Act (ADA) of 1990 Title III, and the ADA Amendments Act of 2008 (ADAAA). Accommodations provide qualified individuals with an equal opportunity to obtain the same benefit or privileges as those available to a similarly situated individual without a disability. The law does not require institutions to waive specific courses or academic requirements considered essential to a particular program or degree if doing so would fundamentally alter the nature of the program or the degree.

Examples of potential accommodations at Endicott College include, but are not limited to: Alternative Text Materials, Assistive Technology, Testing Accommodations, Note Taking Assistance, and Screen Readers/Scribes. 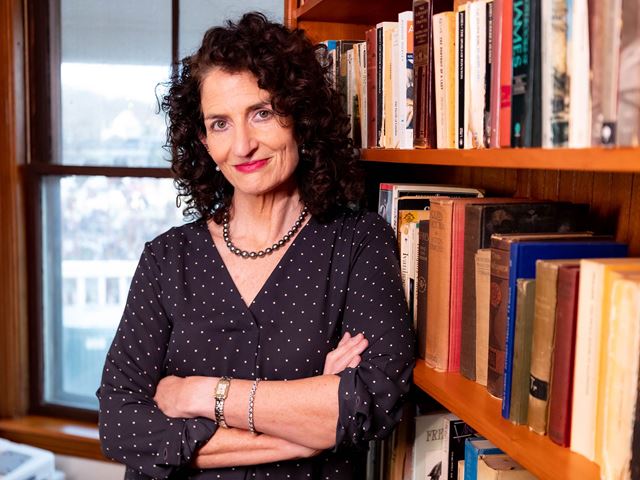 Headline
Charlotte Gordon on Writing, Teaching, and the Perseverance of Women 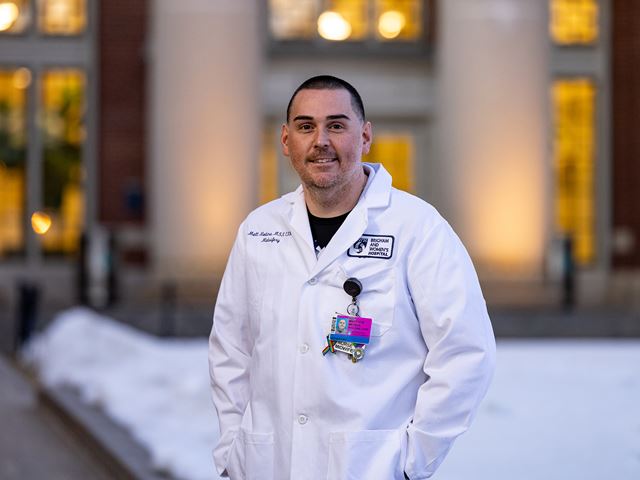 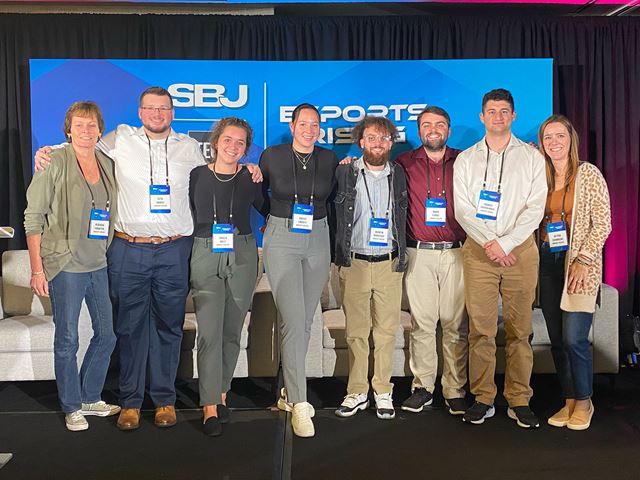 Headline
Learning From the Pros