Building a Brighter Future at Endicott

Endicott has invested nearly $300 million over the last 30 years to achieve the academic, residential, and student-centric goals of the College.

It started with four buildings: Reynolds, Tea House, Tower, and Grove Hall. Those four buildings were the humble beginnings for 38 students representing eight states in 1939, the year Endicott began its higher education journey. Over 75 years later, Endicott’s 56 buildings are strategically spread across a 235-acre parcel of ocean side property. Thirty-three of those buildings act as home away from home residence halls for Endicott students and three private beaches are their personal playground.

Unravel Endicott’s transformation, brick-by-brick, to learn about the projects that are currently underway to enhance the college’s diverse and integrated academic programming, the departments that are dedicated to executing these expansive plans, and the community members who work tirelessly to make this one of the premiere college campuses in the country.

The Samuel C. Wax Academic Center is a three-year, multiphase project that will change the academic makeup of the entire institution. In May 2019, doors opened to Phase I of the Wax Academic Center—the new home for the School of Hospitality Management, School of Communication, School of Education, School of Arts & Sciences (humanities and social sciences programs), and Endicott’s Van Loan School of Professional Studies. Phase II of the Wax construction is slated to open in December 2020 and will feature modern classroom space, faculty offices, a lecture hall, and an expanded Courtyard Café.

Navigate through the history of Endicott’s campus development then study our interactive campus map to see how academia, residence life, campus life, and athletics all tie into creating one of the nation’s most recognizable campuses. 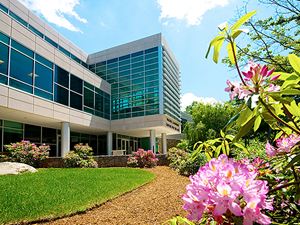 An indispensable staff of campus caregivers, the Physical Plant department at Endicott works tirelessly to maintain its beauty and modern functionality.
Physical Plant 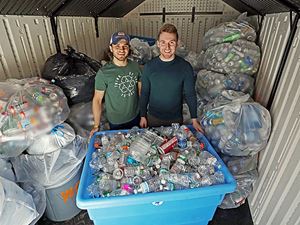 Endicott is dedicated to providing academic, residential, and communal spaces that respect the environmental footprint the College leaves behind. Learn more about our sustainability practices and initiatives. 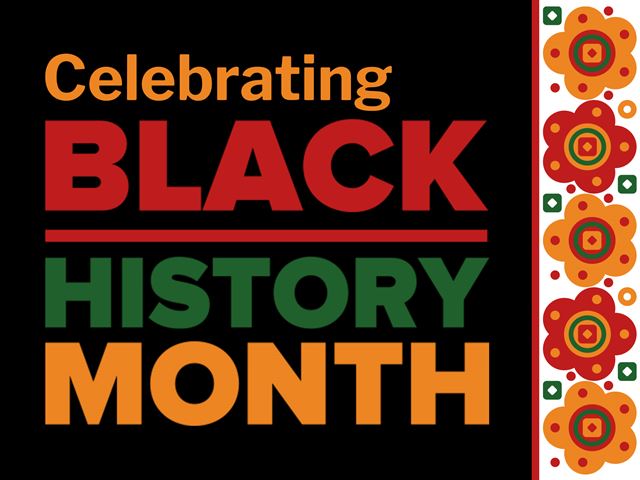 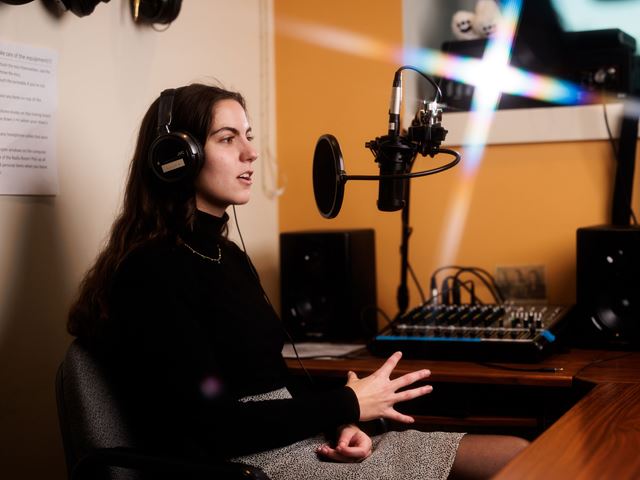 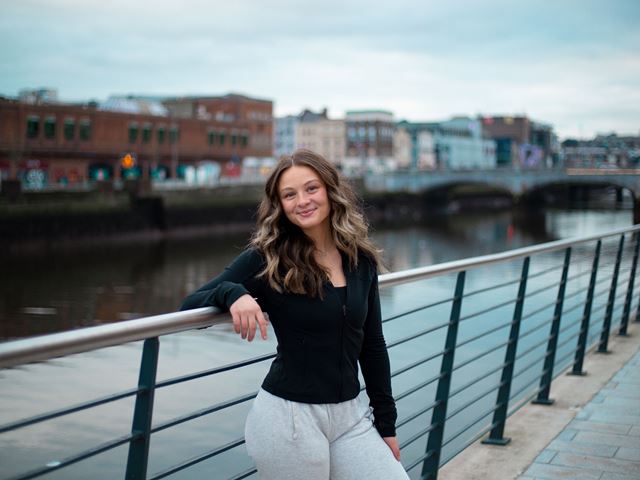