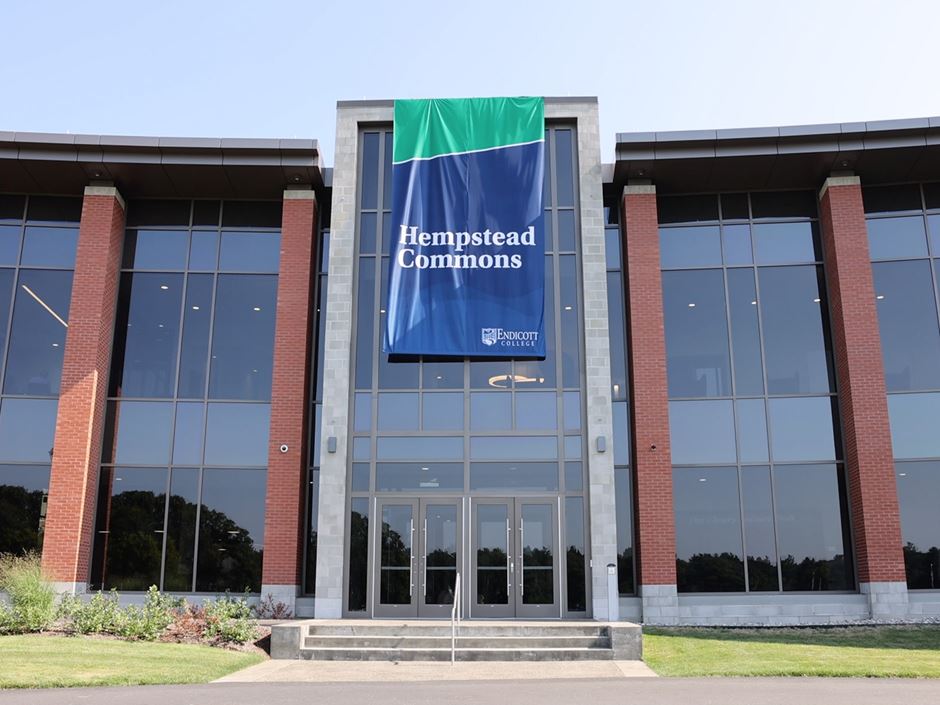 Melissa Hempstead made a $6 million commitment to Endicott College to enhance student life and academic enrichment and name the new Hempstead Commons.

Beverly, Mass. — Endicott College today announced the largest single donor commitment in the history of the school. Melissa Hempstead, Chair of Endicott’s Board of Trustees and Class of 1969 alumna, has donated $6 million to her alma mater. In recognition of the commitment, the new academic building—opened in January 2021—will henceforth be known as Hempstead Commons.

In addition to supporting the continued growth of Endicott, the commitment will enhance student life and academic enrichment on campus. 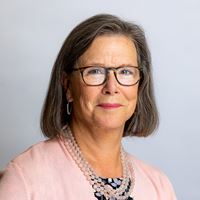 “As the Chair of the Board of Trustees, I learned that the largest gifts to Endicott have typically come from our relationships with foundations. And I thought—it’s time to change that,” said Melissa Hempstead. “Today, I am so proud to say that the largest, one-time gift given to Endicott College by an individual is not only from an alumna but from the Chairperson of the Board and a woman.”

View the full announcement as part of the 2021 Endicott College Convocation.

Hempstead Commons provides academic, collaborative, and social space at the heart of campus including stunning panoramic views of the new academic quad. With the Cleary Lecture Hall as the premier venue for the Endicott community to gather together and plenty of seating overlooking the amazing campus, Hempstead Commons serves as a central meeting and collaboration space within the academic quad.

“I hope that Hempstead Commons’ legacy embodies one that encourages even more students and philanthropists to embrace the strength of the Endicott community,” said Melissa, “and I look forward to watching the seed of this gift grow for many years to come.”

“Melissa has proven time and again that she is both an advocate and an outstanding, committed member of the Endicott community,” said Dr. Steven DiSalvo, President of Endicott College. “We are honored she has lent her name to the new Hempstead Commons and so appreciative of her generosity.”

Melissa received her associate’s degree in liberal studies from Endicott College in 1969 and went on to receive a bachelor’s degree in elementary education from the University of Rhode Island, and a master’s degree in special education from Louisiana State University in New Orleans. After a career as a special education teacher, Melissa began a second career as owner of Coralberry Cottage, an interior design agency with showrooms on Block Island, Rhode Island, and in Mount Pleasant, South Carolina.

To make a gift to Endicott College, please visit endicott.edu/give.