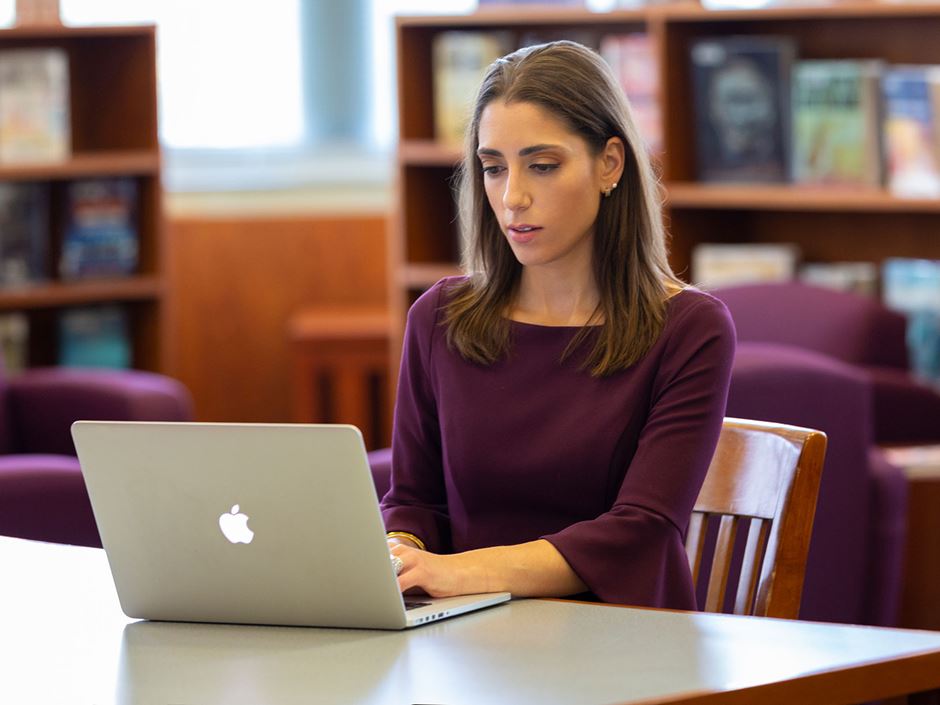 Lara Salahi, assistant professor of broadcast and digital journalism at Endicott College, is the co-author of a new book with Pardis Sabeti, 'Outbreak Culture: The Ebola Crisis and the Next Epidemic.'

BEVERLY, Mass. – Lara Salahi, assistant professor of broadcast and digital journalism at Endicott College, is the co-author of a new book with Pardis Sabeti, Outbreak Culture: The Ebola Crisis and the Next Epidemic. The book explores the secrecy, competition, and poor coordination that plagues nearly every major epidemic. The author will deliver a reading and discuss the book in this event, which is free and open to the public:

Following the reading and discussion, Salahi will be available to sign copies of the book. Outbreak Culture offers a postmortem of the Ebola crisis and seeks to change the culture of international responders, as the authors argue we are unprepared for the next major outbreak.

“Our book is an important and underreported narrative in outbreak response,” Salahi says. “It is a provocative account of the challenges responders faced during the 2014 Ebola outbreak in West Africa. But what we found was that these challenges were not unique to Ebola.”

Salahi adds, “Every major infectious disease outbreak has experienced a manmade culture that has propagated the spread of disease. We highlight some ways we can change this culture, and call for leaders to act before the next major epidemic.”

Salahi is also a broadcast journalist who has worked at nearly every television station in Boston. She has also worked as a regional field producer and reporter for national ABC News shows, including Good Morning America and World News Tonight with David Muir.