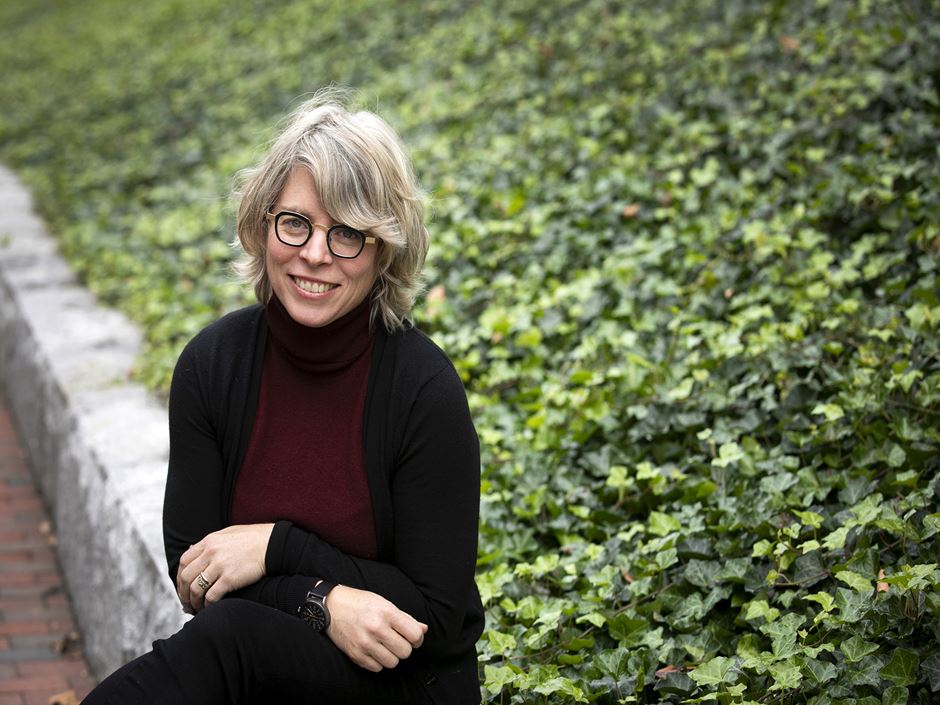 On Thursday, February 28, Endicott College’s Center for the Humanities will present “The Rise and Fall of the Fact,” a lecture by New York Times bestselling author, Jill Lepore.

On Thursday, February 28, Endicott College’s Center for the Humanities will present “The Rise and Fall of the Fact,” a lecture by New York Times bestselling author, The New Yorker staff writer, and Harvard University American History Professor Jill Lepore. The lecture, which will focus on how facts have been devalued over time, will be held at 5 p.m. in the Rose Performance Hall in the Walter J. Manninen Center for the Arts.

"She’s an incredibly accomplished writer and scholar, whose work has earned popular and critical acclaim."

Lepore has been a staff writer at The New Yorker since 2005, writing about American history, law, literature, and politics, and is also the author of 11 award-winning books, including These Truths: A History of the United States (2018); The Secret History of Wonder Woman (2014), winner of the American History Book Prize; New York Burning: Liberty, Slavery and Conspiracy in Eighteenth-Century Manhattan (2005), a finalist for the Pulitzer Prize; and The Name of War: King Philip's War and the Origins of American Identity (1998), winner of the Bancroft Prize. Her next book, This America: The Case for the Nation, is set to be published in 2019.

“We’re very excited to host Jill Lepore,” says Endicott’s Associate Dean of Arts & Sciences and Chair of Humanities, Dr. Mark Herlihy. “She’s an incredibly accomplished writer and scholar, whose work has earned popular and critical acclaim. And in an era of ‘fake news,’ her lecture on the evolution of facts will be very timely.”

Lepore received a Bachelor of Arts in English from Tufts University in 1987, a Master of Arts in American Culture from the University of Michigan in 1990, and a Ph.D. in American Studies from Yale University in 1995. She joined the Harvard History Department in 2003 and was Chair of the History and Literature Program in 2005-2010, 2012, and 2014. In 2012, she was named Harvard College Professor, in recognition of distinction in undergraduate teaching.

This lecture is free and open to the public. A reception and book signing will follow the lecture. Copies of These Truths: A History of the United States will be available for purchase.