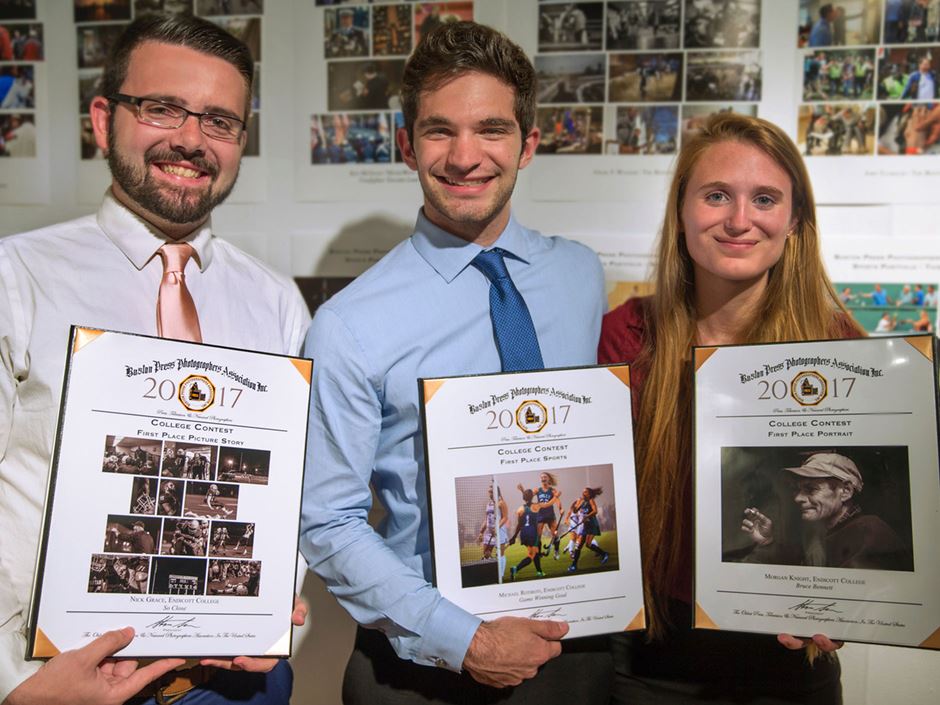 Rotiroti, a student in Professor Steve Liss’ Sports Photography class, won for his photo of the Endicott women's field hockey team celebrating their overtime victory in a game against University of New England. Morgan Knight, a Photography major working with Professor Larry Volk, took first place in the Portrait Division for her evocative portrait of Bruce Bennett, a public works employee in Nahant, part of a series Morgan created on blue collar workers for her Senior Thesis course. Nick Grace, a photography minor working with Professor Steve Liss in the Documentary Photography class, won first place in the Picture Story division for his months-long coverage of a high school football team losing their final playoff game for the third heartbreaking season in a row. Additionally, Ricky Murphy, a communications major and Documentary Photography student, received honorable mention for his moody portrait from his day-in-the-life series following a fellow student.

“This competition is the best of the best in student photography, and to have Endicott so prominently included in this year’s winners is very exciting,” said Mark Towner, Dean of the School of Visual and Performing Arts. “The students are thrilled to have their work featured, and our entire department is proud of their achievement. Our program is competitive and a place where students can practice creative success, and I look forward to seeing what these talented students accomplish next.”

Endicott’s Bachelors of Fine Arts in Photography program provides core competencies in still digital imaging workflows as well as multimedia video production, reflecting the realities of the current photography profession. The program is accredited by the National Association of Schools of Art and Design (NASAD).

The College Contest is held annually by the BPPA, the nation’s oldest news photographer’s association. It honors the best of photojournalism by students from colleges throughout New England, as well as New England residents who attend colleges anywhere throughout the United States. Competition judges were Elise Amendola, senior Associated Press staff photographer, Nancy Lane, Boston Herald award-winning photographer, and John Tlumacki, veteran Boston Globe staff photographer and runner up for Pulitzer Prize for his pictures of the Boston Marathon bombing.

The Boston Press Photographers’ Association Annual Awards Dinner was held on May 12 at Villa Victoria Center for the Arts, where awards were handed out to winners of the 2017 Pictures of the Year contest and College Contest. All three Endicott winners attended. 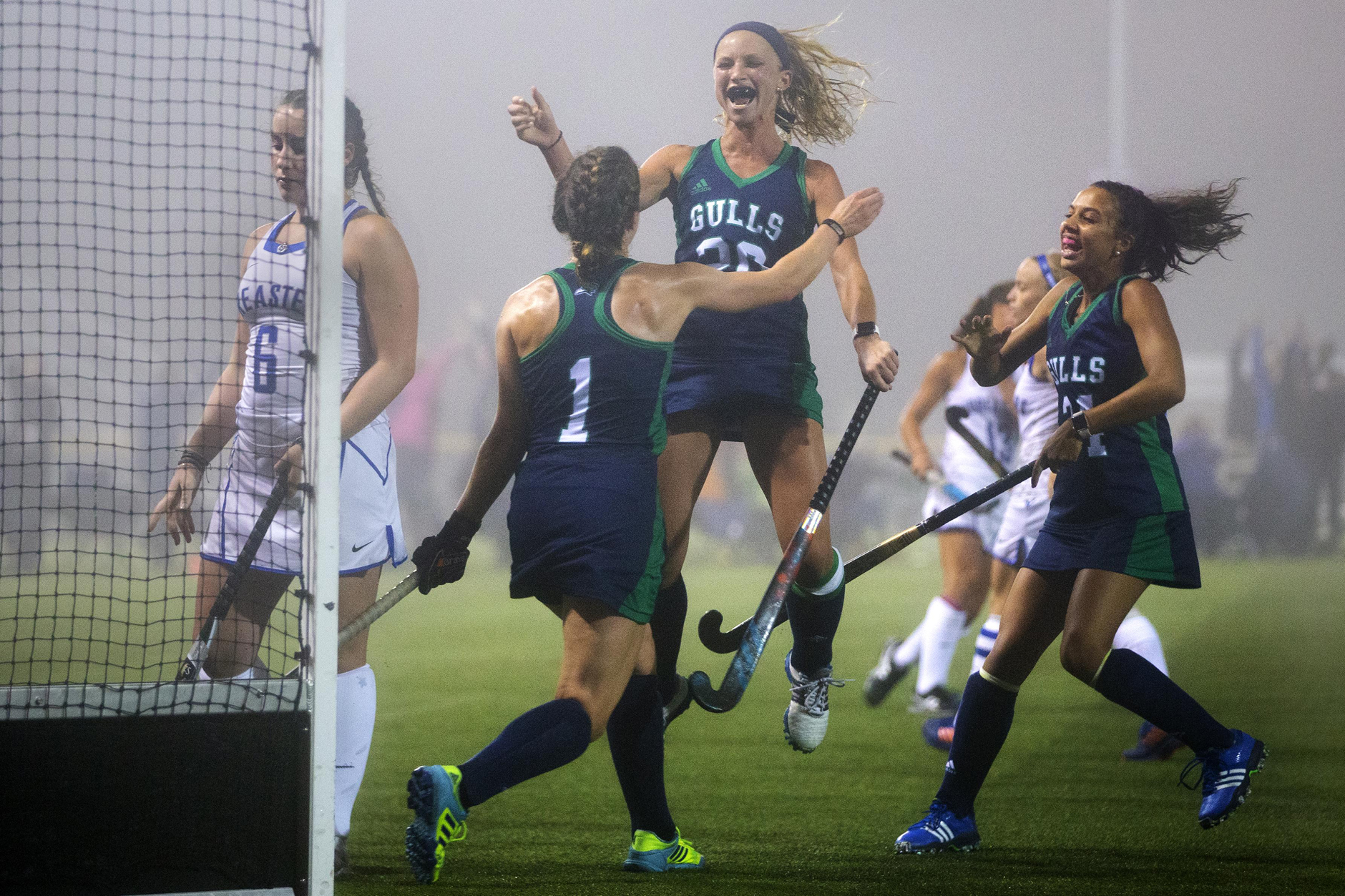 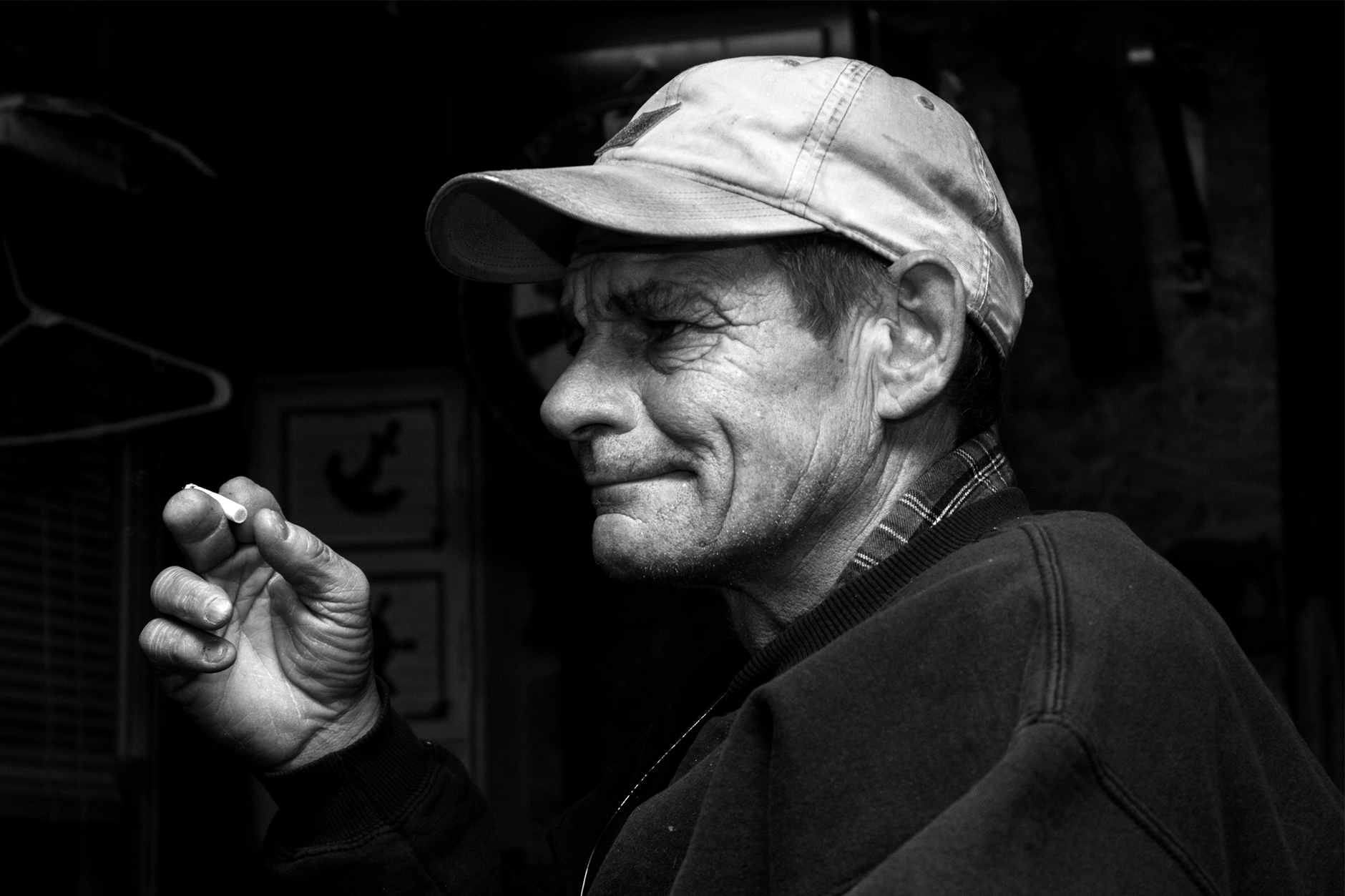 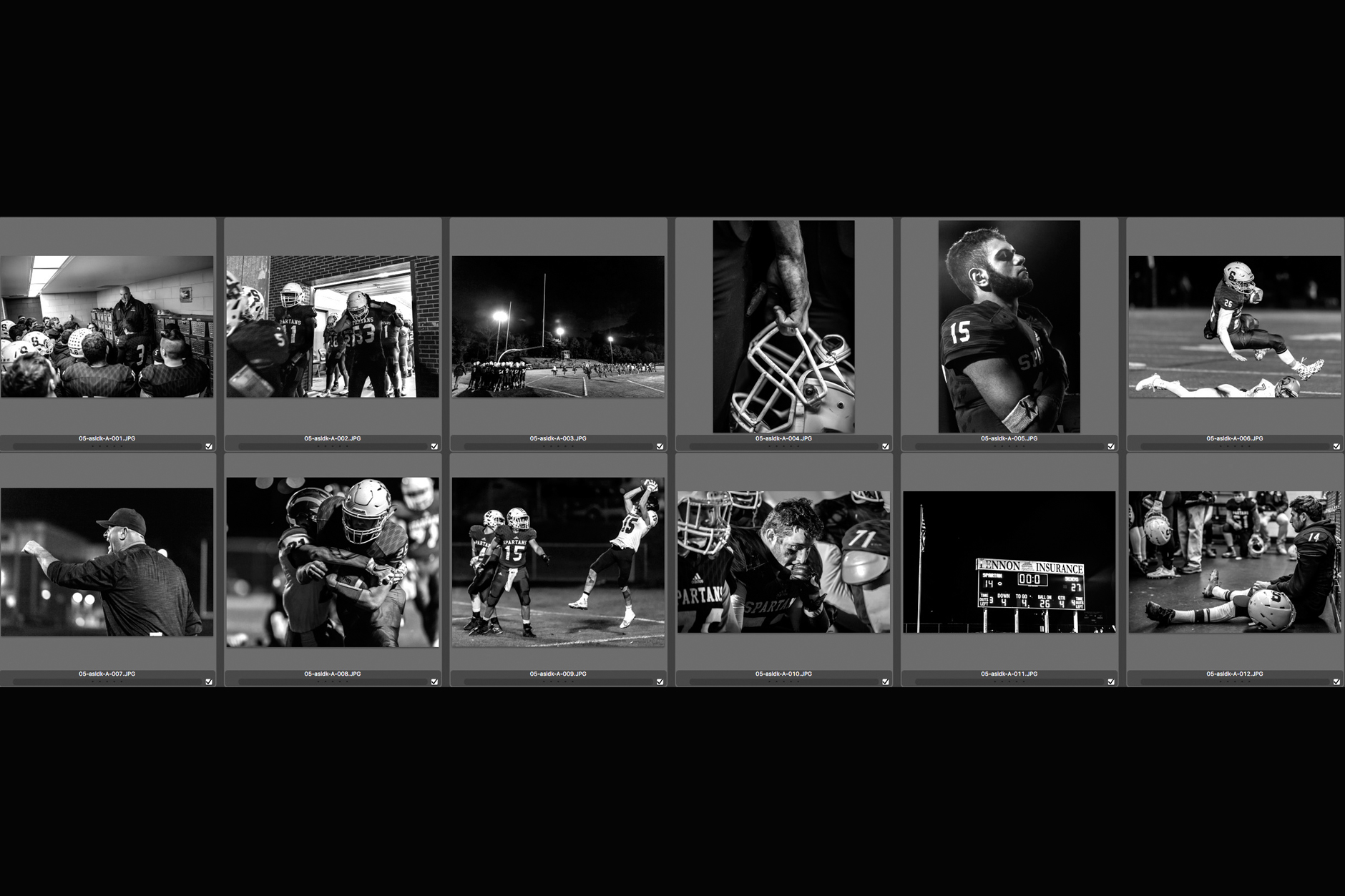 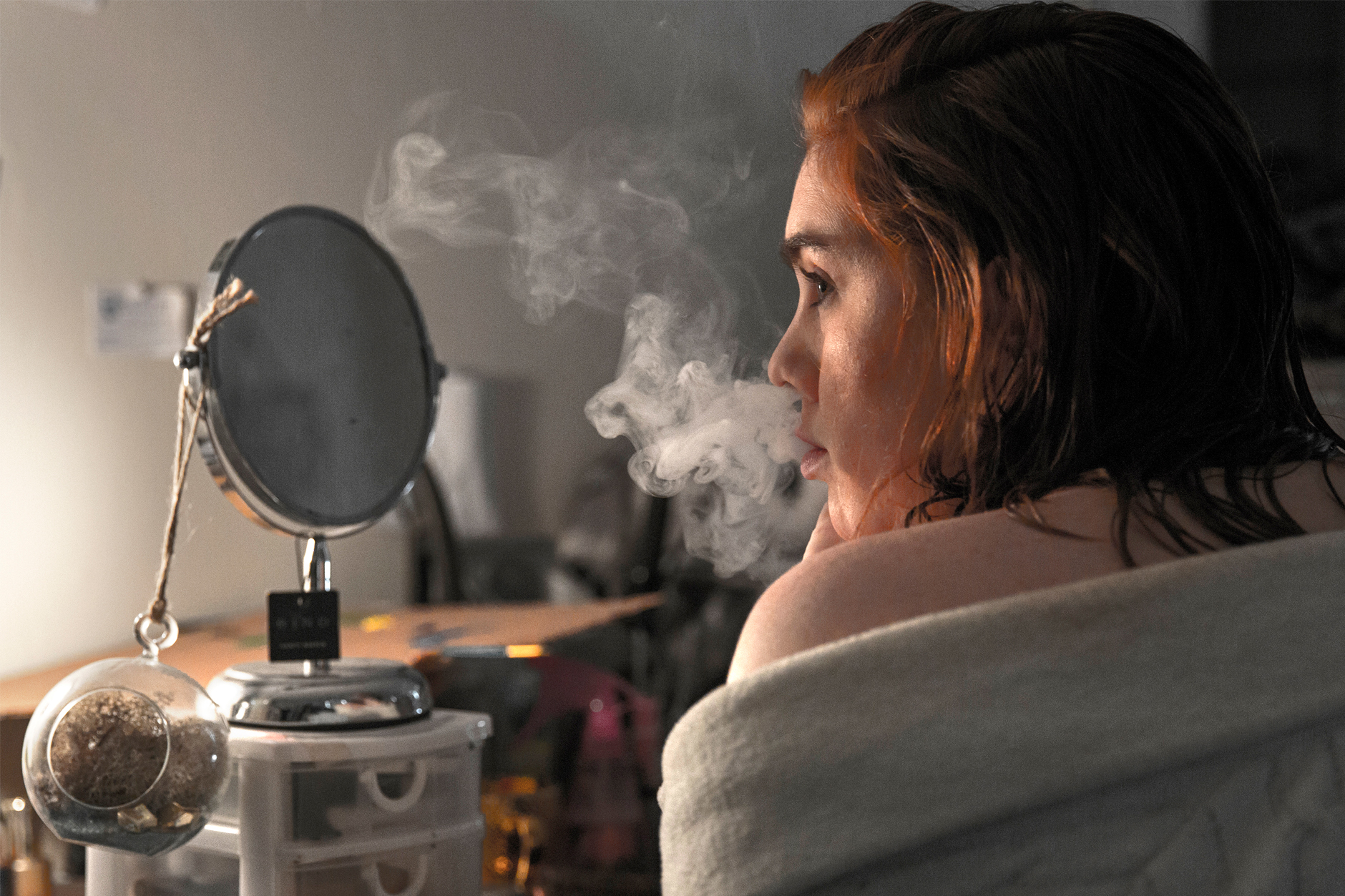