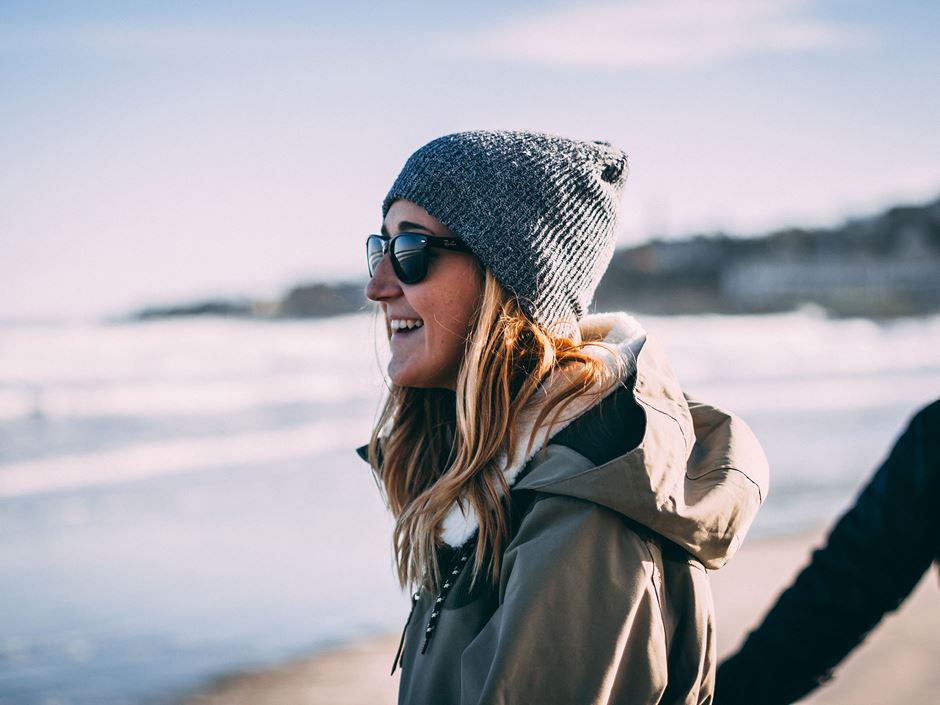 Boston Voyager introduced the world to alumna Emily Mulvey ’16 in their article titled, “Art & Life with Emily Mulvey.” And we’re glad they did.

The Bachelor of Fine Arts (BFA) in Visual Communications graduate is now working at at Sprout Studios in downtown Boston, Mass.

She shared with Boston Voyager, a bit about her internship journey at Endicott, “As part of the curriculum, I completed three internships over the four-year period, the best of which was at JSGD my senior year. It was there that I discovered my love for working in a studio/agency setting, where you work on everything from branding to photography to packaging.”

Mulvey also explained her belief in art being a, “vehicle for positive change” and noted that her thesis here at Endicott supported that belief, “My undergraduate thesis was on activism through design, and I try to incorporate that idea into as much of my work as possible. As designers we have the ability to influence people all over the world and I don’t think that’s a responsibility that should be taken lightly.”

As for her advice to other aspiring graphic designers and artists? Her tips included lines like, “No one is going to hand you that internship, or that first job after school, or that freelance project you really want. You have to fight for it…,” and, “Inject some personality into your applications – tell a fun fact about yourself, make an (appropriate) joke, etc. – that’s how I’ve gotten every job I’ve ever had.”

For a deep dive into more of Mulvey’s advice, visit the full article.

Mulvey also runs a personal illustration project called XPLR Studios, which can be found on Instagram at @xplrstudios.