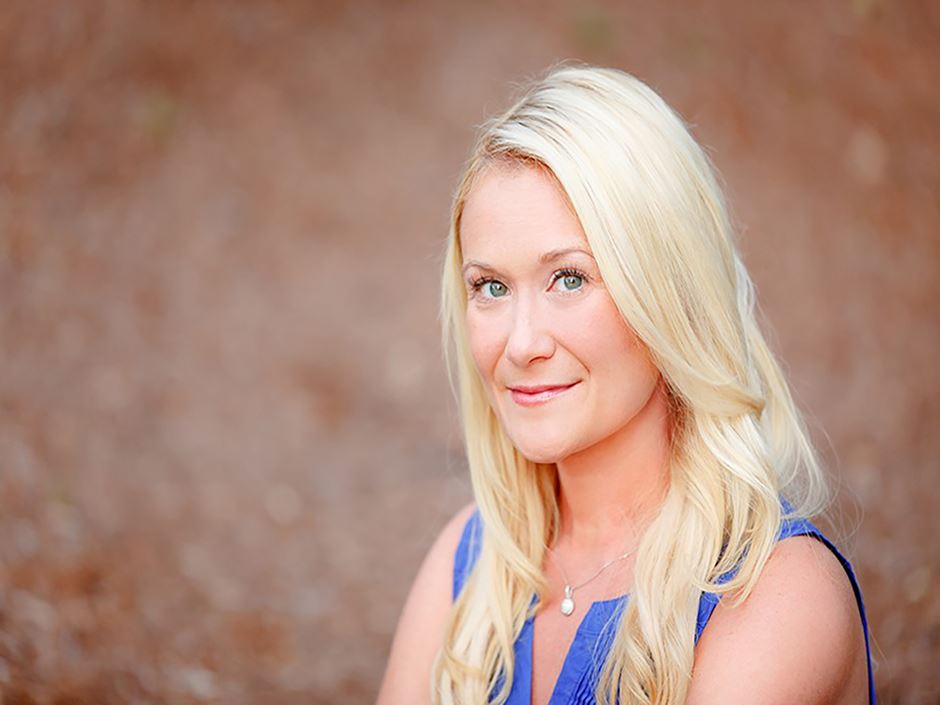 As the newly appointed Coordinator of Theater at Endicott’s School of Visual and Performing Arts, soprano Penny Singh takes the stage. Originally from Chicago, Penny earned her B.M. at Illinois Wesleyan University and a M.M. from The Boston Conservatory. Performing in Chicago and Boston, Penny’s experience spans across genres of musical theater, operetta and opera, including roles such as Adele in Die Fledermaus, Tytania in Britten’s A Midsummer Night’s Dream Yum Yum in The Mikado, Mabel in The Pirates of Penzance, Philia in A Funny Thing Happened on the Way to the Forum and Woman One in Songs for A New World. Join her and fellow colleagues in a night of theatrical music as she makes her Endicott debut.