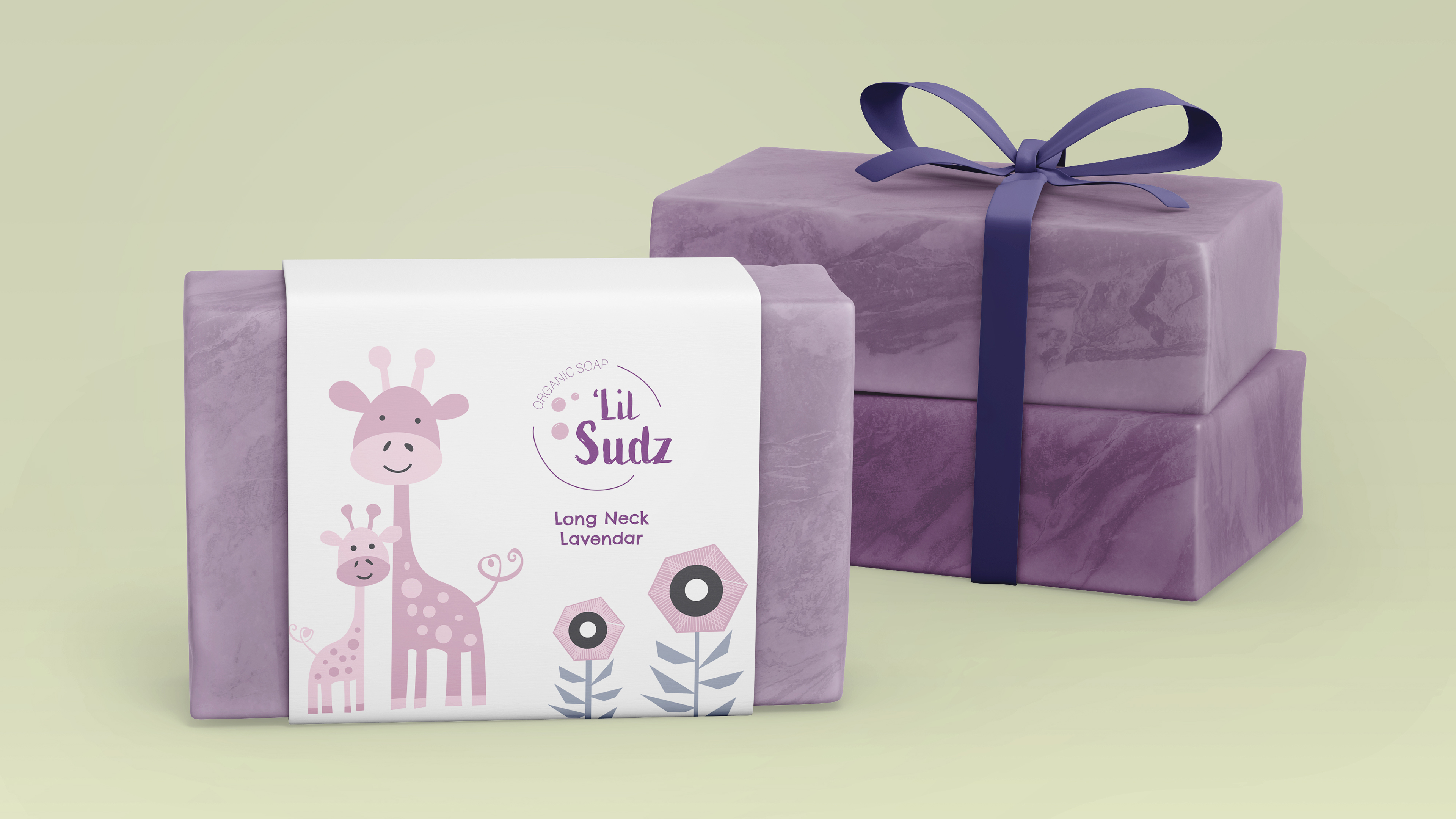 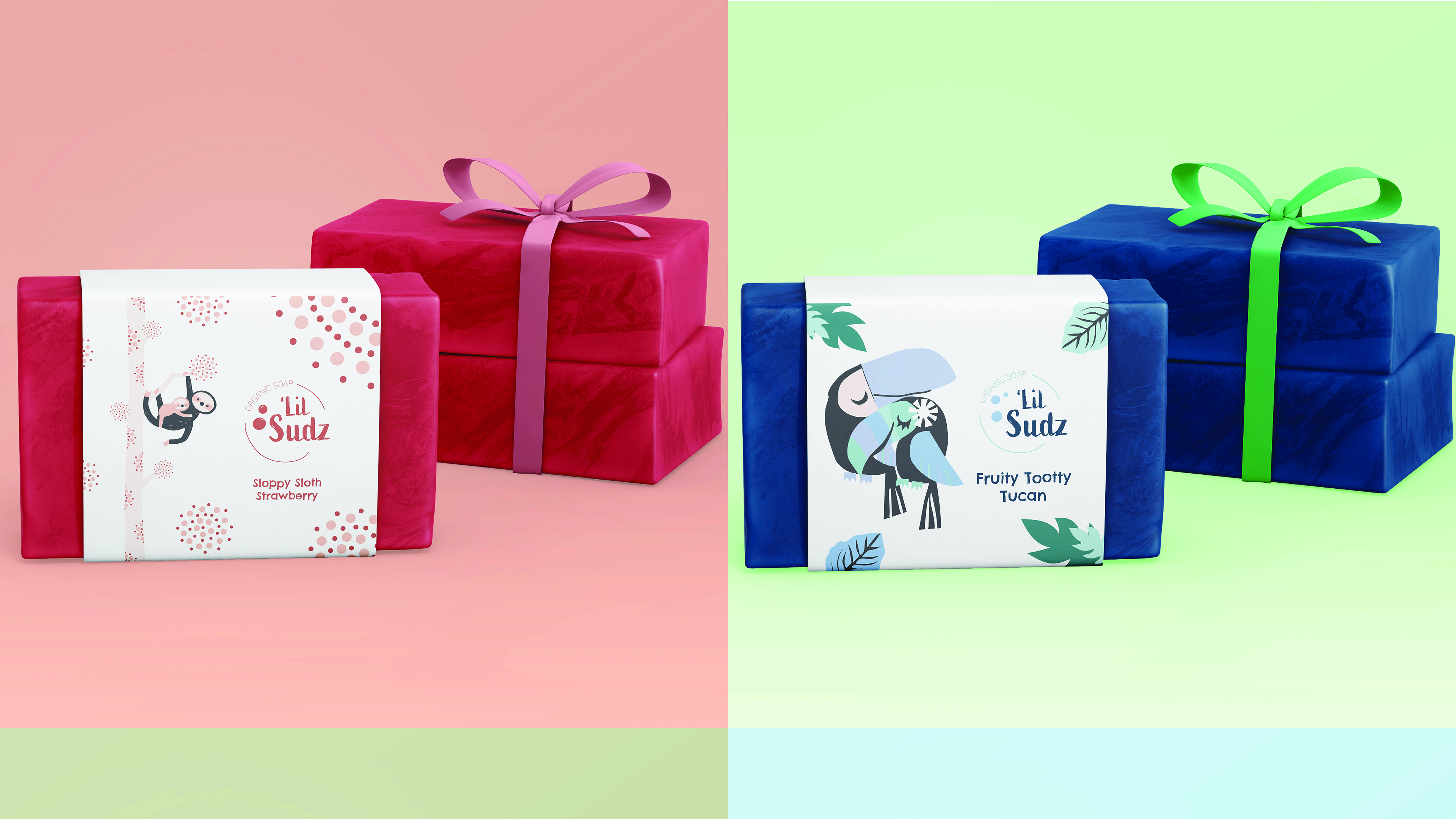 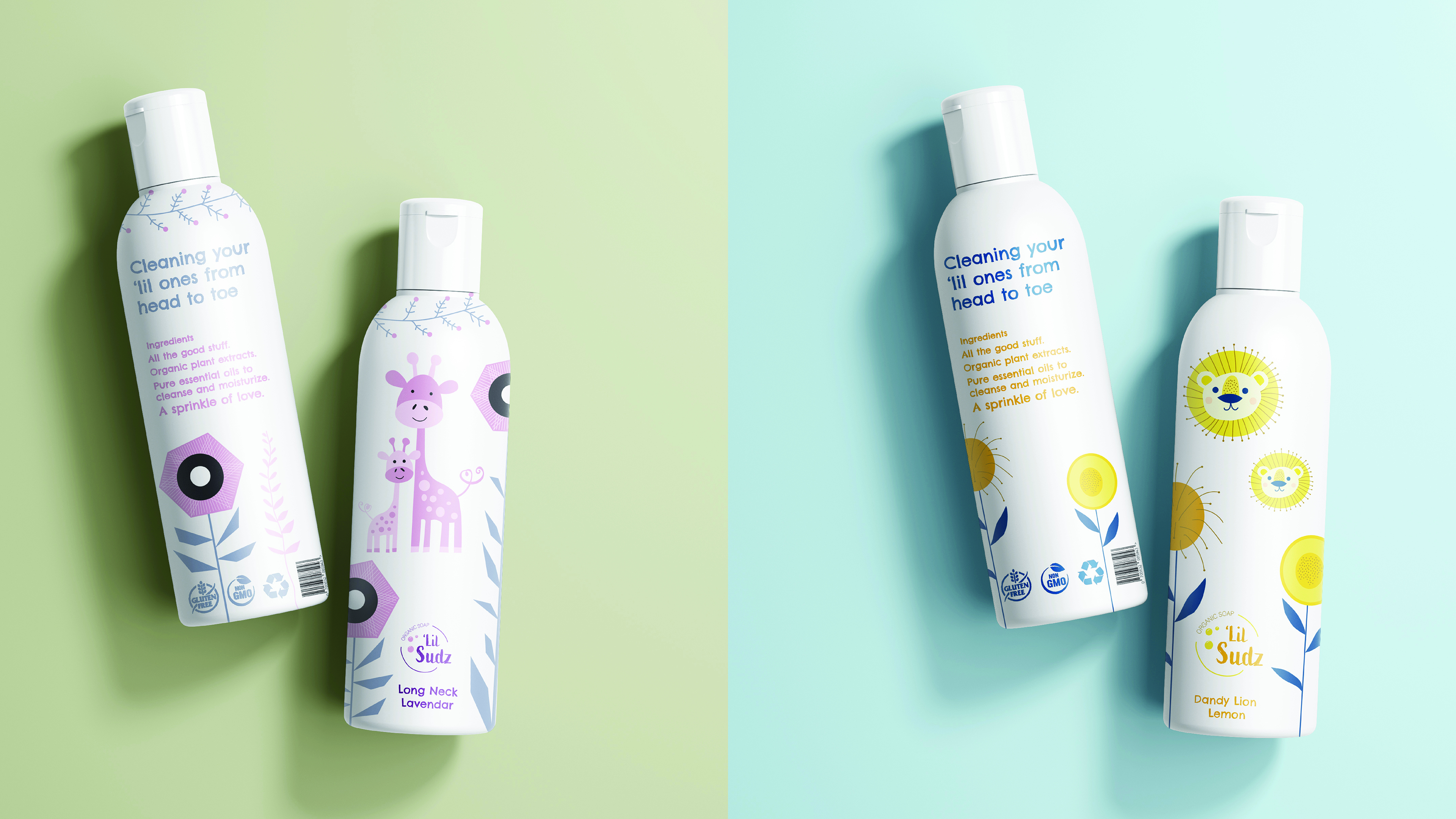 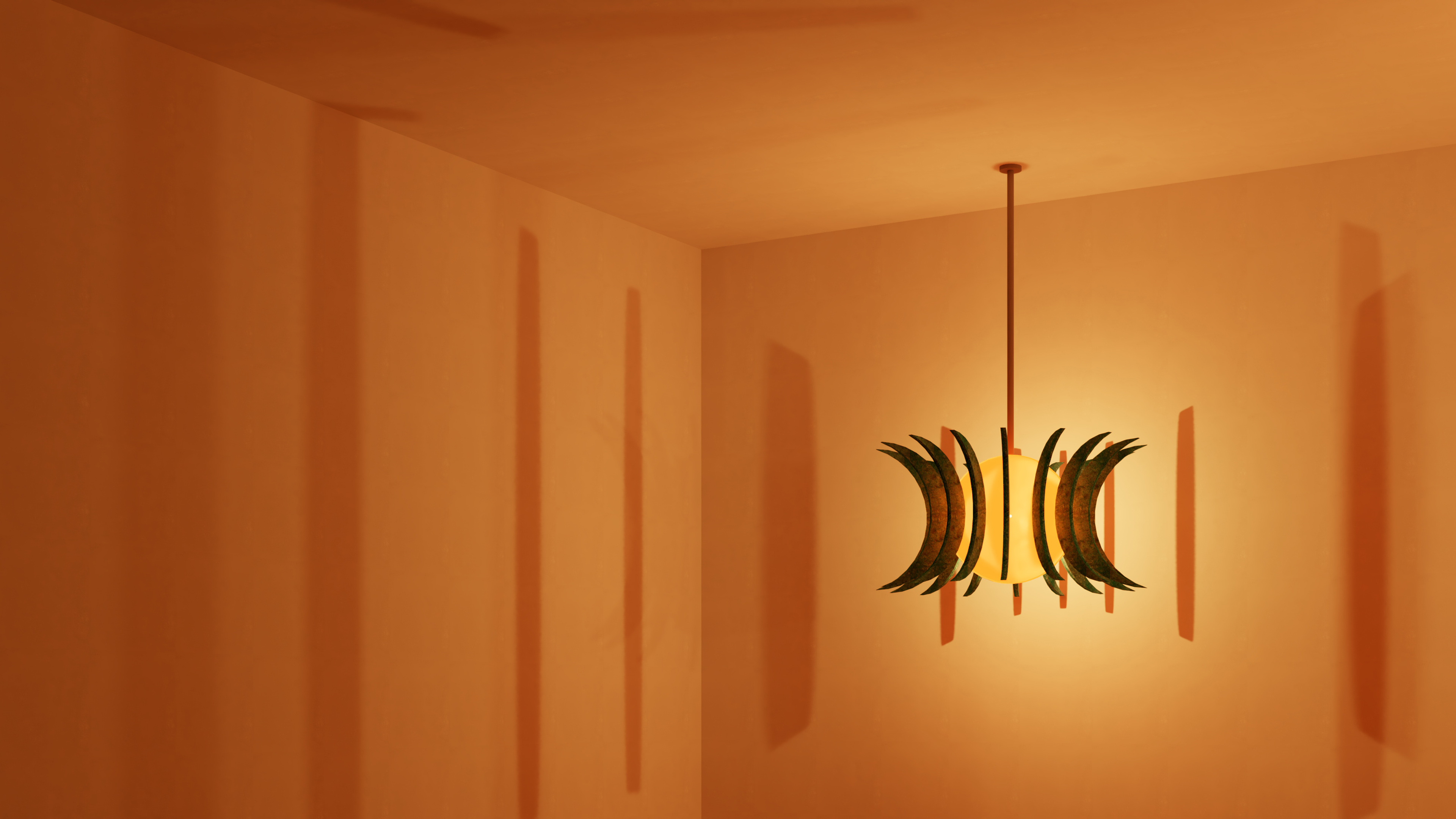 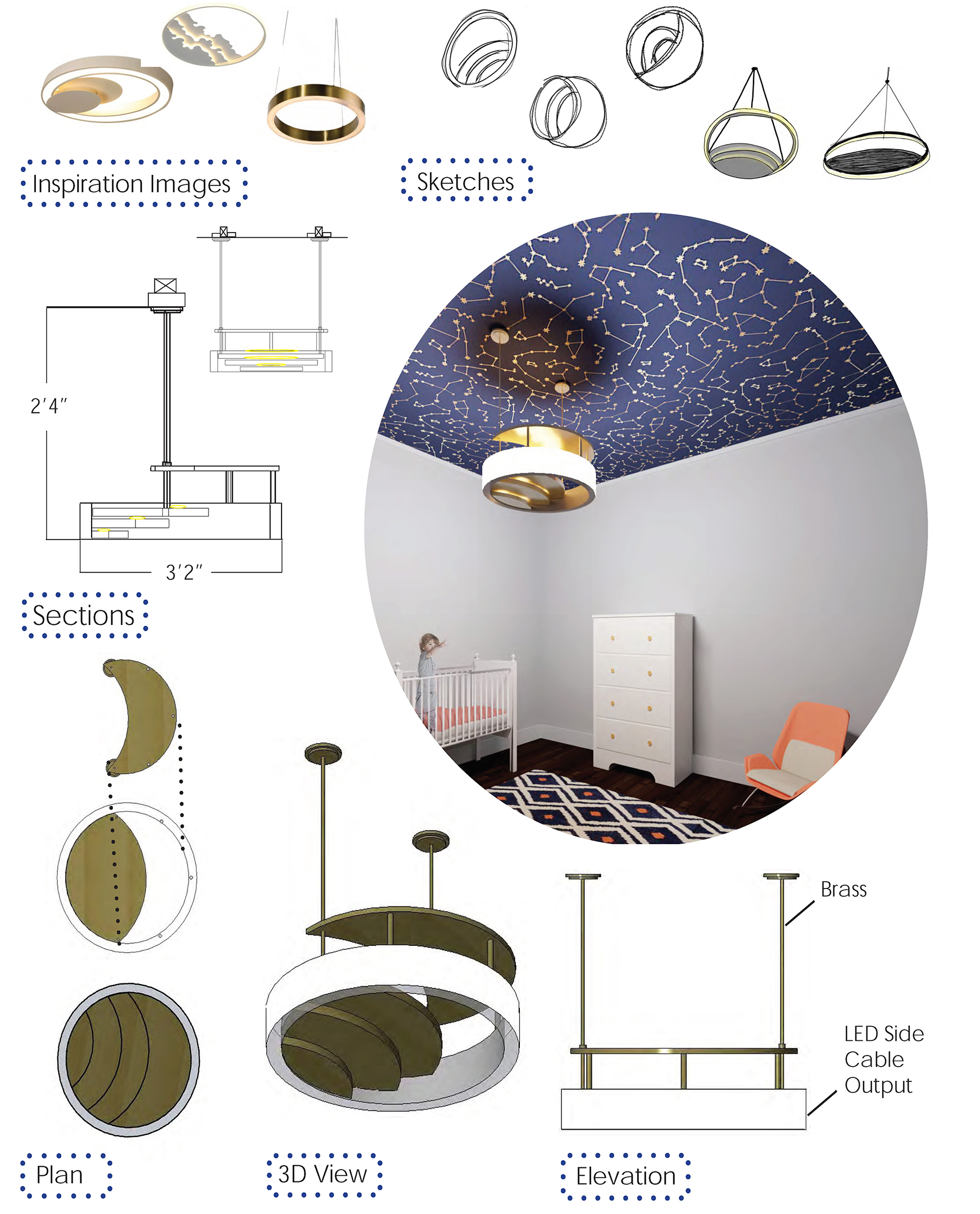 Endicott College students from the School of Visual & Performing Arts have recently won awards based on their designs in two different competitions. Two Interior Architecture students submitted entries to the Illumination Engineering Society (IESNA) Boston Section Competition and two Graphic Design students entered the UCDA Design Awards. The IESNA awards provide an opportunity for students to be recognized for their ingenuity and original lighting design based on certain criteria that change every year. The UCDA Student Design award recognizes the best of the exceptional design and creative work done by students, and supports the exchange of ideas and information relating to the unique role of these creatives.

Katelyn Williams, M.A. Interior Architecture ‘20 and Jenna Woods, B.F.A. Interior Architecture ’21 recently were awarded in the IESNA Student Scholarship Design Competition, which took place last month. This year students were to create a light fixture design inspired by the sun and moon. Williams completed her undergraduate degree in 2012 in Human Services and Rehabilitation studies and decided to make a career change to become a designer. “Although pursuing a new career seemed intimidating, the transition to the world of design has been smoother than one may think. My goal as a designer is to continue to help people create spaces that will positively impact their lives. The seven years of experience I gained from working with individuals with autism spectrum disorder and other developmental disabilities has provided me with empathy and compassion that can easily be translated into the world of design. I dedicate my work and this leap of faith for changing careers to all my previous students who I grew to love and miss immensely,” says Williams.

Her award-winning luminaire design symbolizes a rising sun and a crescent moon, and was inspired by growing up in a coastal New England town watching the sun rise above the ocean waves. The negative space that is created from the rising sun resembles a crescent moon, and there is an elevated mirror image of this crescent moon, which closes off visibility to the ceiling if you were to look directly into the fixture. “This creates the imagery of a solar eclipse; when the moon casts its shadow on the earth as a result of orbiting in front of the sun. There is a shadow that is cast on the ceiling as a result of the ‘moon’ placement between the light ‘rising sun’ and the ceiling. The layers created by the ‘rising sun’ and the ‘crescent moon’ within the fixture work together to pay homage to the phases of the moon,” explains Williams.

Woods’ design was influenced by new designers that she learned about in her classes at Endicott College, such as Le Corbusier, to use geometric shapes in her design. “I was inspired to take shapes from the natural world and echo them in this mid-century, abstract sun and moon light fixture. The center sphere is a representation of the sun, which is made of orange blown glass. The pointed pieces coming off the sun are a representation of the moon, which is made of patinated copper. The side profile of the moon is a crescent shape, and the top view of the fixture represents the sun rays coming from the middle sphere,” says Woods.

Jaymie Caponigro, B.F.A. Graphic Design ’21 took home the UCDA Student Design Award in Excellence for her submitted designs on the ‘Lil Sudz Branding Project from one of her classes. “For this specific project, I was inspired to create the brand 'Lil Sudz during our rebranding project in Junior Studio II because I wanted to capture the essence of childhood through package design,” says Caponigro. "My time at Endicott has not only taught me how to be a creative problem solver, but I have realized how fortunate I am to be a member of this extremely talented art community. Both my professors and classmates push me to elevate my level of design during each class and have played a significant role in my overall growth as a designer. I chose to study graphic design because it provided me with the opportunity to express my creativity and turn my imagination into a reality.”

“Experiential learning is a key component in an Endicott degree, and participating in competitions such as these helps reinforce that while showcasing our students’ hard work and talent,” says Mark Towner, Dean of the School of Visual & Performing Arts.