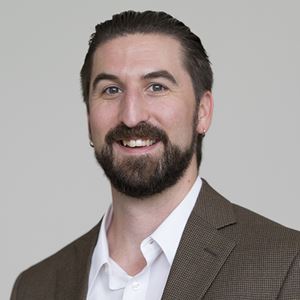 Professor Bruso is working on a book project that explores the social significance of developed male bodies to discourses of military culture and masculinity in the fourteenth and fifteenth centuries, and argues that representations of knightly physicality are the vehicle for expressing cultural anxieties about militarism.