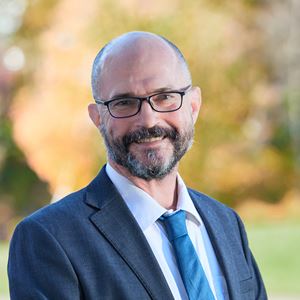 Title: The Merry Ghetto: The Czech Underground in the time of Normalization.

This dissertation critically examines the relation between political theory, cultural practice, social critique, and moral philosophy in late socialist Czechoslovakia. During the time of severe ideological and police repression following the Warsaw Pact invasion of 1968, a small group of artists, musicians, and social theorists determined to construct an authentic "second culture" independent of political and moral concession. In a context of political overdetermination and widespread cynicism, this quixotic "temporary autonomous zone" had a significant influence beyond the modest sphere of its activities, particularly on the formation of the human rights initiative, Charter 77. The way this Underground culture strove " and the ways it failed " to maintain its distance from an aggressively ideological state is relevant to the practice of democracy and the functioning of civil society in the postcommunist East and the postmodern West alike.

Political theory and practice (US and world)