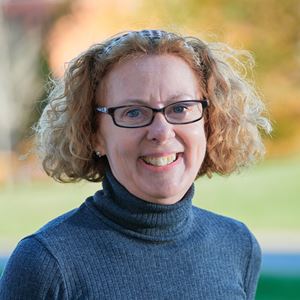 Gabrielle Watling came to Endicott from Australia, via Mexico. She has a Doctor of Philosophy in Post-Colonial fiction from James Cook University in Townsville, Australia, and teaches a variety of Literary and Honors classes. She enjoys presenting at conferences, and closely follows international politics and New England sports teams.