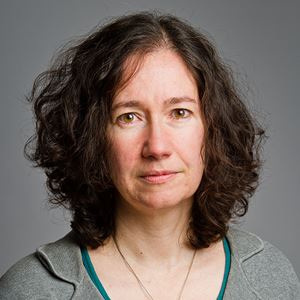 Dr. Suranyi teaches  a variety of courses in World History.  Her research interests lie in the history of the Atlantic world, focusing on the culture of ordinary people during the early modern period (1450-1789). Her current research investigates the lives of indentured servants in the seventeenth-century British colonies.

University of California, Los Angeles
Doctor of Philosophy in History