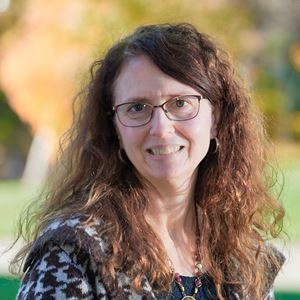 Amy M. Damico, Ph.D., is a Professor of Communication and is Faculty Adviser to the Endicott Scholars Honors Program. Her interests include popular culture, media studies, news and media literacy, and teaching and learning. She has presented and published in these areas and enjoys integrating new aspects of the ever changing field in her classes.

University of Massachusetts
Doctor of Philosophy in Communication

Emerson College
Bachelor of Science in Television and Writing

Co-director of the News and Information Literacy Across the Curriculum project, a two year grant funded by the Davis Educational Foundation (2020 - 2022)