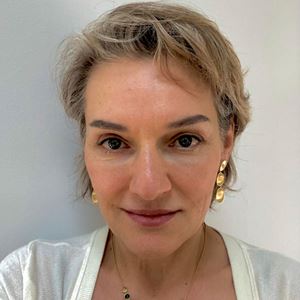 Maria Panchenko was professor of pathology and laboratory medicine at Boston University Medical School, where she taught and conducted research for 25 years. She was the sole primary investigator running a lab funded by a multi-million dollar grant from the National Institute of Health. She is the author of dozens of peer reviewed articles in areas including epigenetics, cell cycle, chromatin, and protein chemistry. Her research on colon cancer resulted in a discovery of a novel genetic marker.