Thanks for your interest in Endicott. How can we help?

From helping you decide if Endicott is the right fit to assisting you with getting your family here for graduation—and everything in between —the Office of International Education is here for you. Let us know what you need!

Background and Experience: Warren joined Endicott in 2011 following a 20-year career in international business. He served as global vice president for a leading multi-national corporation based in Paris and was responsible for strategic planning, sales, marketing, and innovation. His international assignments included postings in Saudi Arabia, Nigeria, Cameroon, Gabon, Chad, and France.

Warren has lived in 11 countries, and has traveled to more than 110 worldwide. He studied abroad in West Africa and served as a development volunteer upon graduation from college. He was raised in Geneva, Switzerland and attended the College du Leman International School. Warren obtained an M.Ed. in Higher Education Administration from Northeastern University, and pursued an MAT from Tufts University. He obtained a B.A. International Relations and French at Ohio Wesleyan University.

Background and Experience:
Alicia joined Endicott in 2015 after four years at Suffolk University serving as the assistant director of healthcare programs at the Sawyer Business School. Alicia received her Bachelor of Arts in Sociology at Wheaton College and her Master of Education in Administration of Higher Education at Suffolk University. While at Wheaton, Alicia spent a semester abroad in London, England, and completed her graduate internship with the International Programs and Services Office at Suffolk University. She has had the opportunity to travel to five countries and has returned to London on numerous occasions.

Background and Experience: Chris joined Endicott in 2013 after a 14-year career at Boston University managing immigration and compliance matters for international students and scholars. A lifelong resident of New England, Chris received his Bachelor of Arts in International Relations and German from the University of New Hampshire and his Master of Education in Teaching English as a Second Language from Boston University. He had his first exchange experience as a high school student, when he visited Nuremburg, Germany. While at UNH, Chris conducted his semester abroad at Salzburg College in Austria. He later worked in Japan for four months, teaching conversational English to college students. 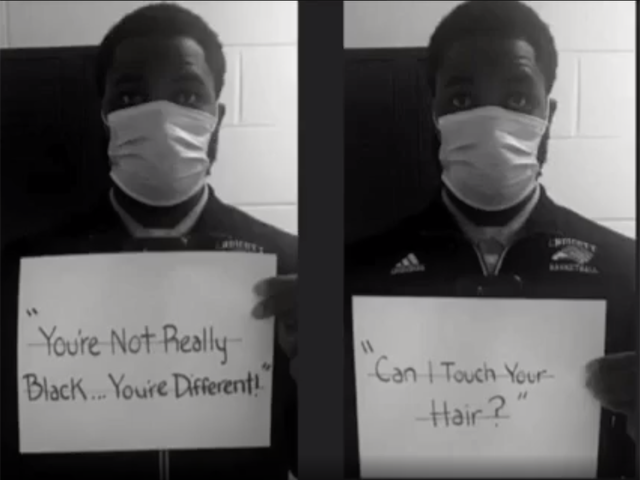 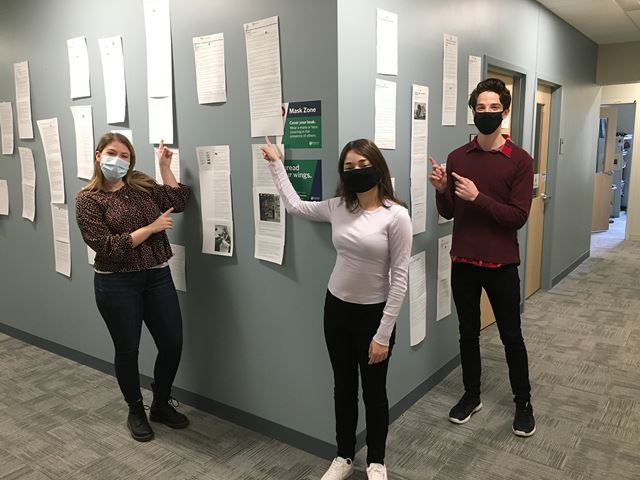 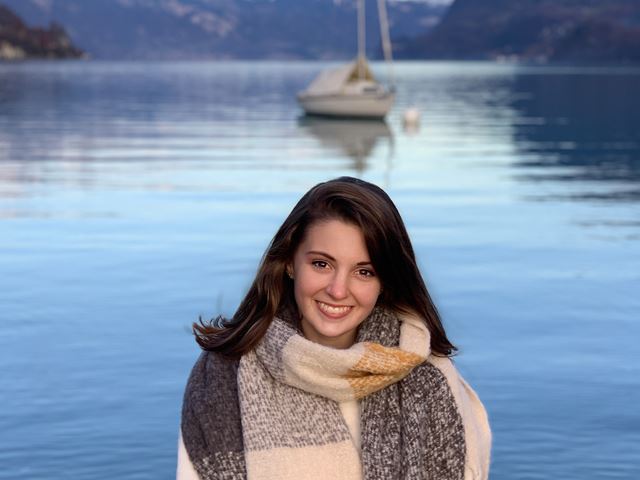 @endicottabroad on Instagram
EndicottAbroad on Facebook endicottabroad on Instagram
Thank you to our Endicott College nursing students who are dedicating their lives to helping others. We appreciate you!
#globalgulls
#globalgulls
I chose nursing because I have always wanted to care for and make an impact on people during what could be a very difficult time in their life. I knew that nursing would allow me to be the face that patients see at their bedside and to be the person they could put their trust in. I chose to study abroad to see the world and experience different cultures, all while continuing my education. I not only learned so much about the language, culture, and history but a lot about myself and the empowerment of independence. I loved immersing myself into a whole new experience, while making so many memories and friends along the way. #globalgulls