Part of the Team 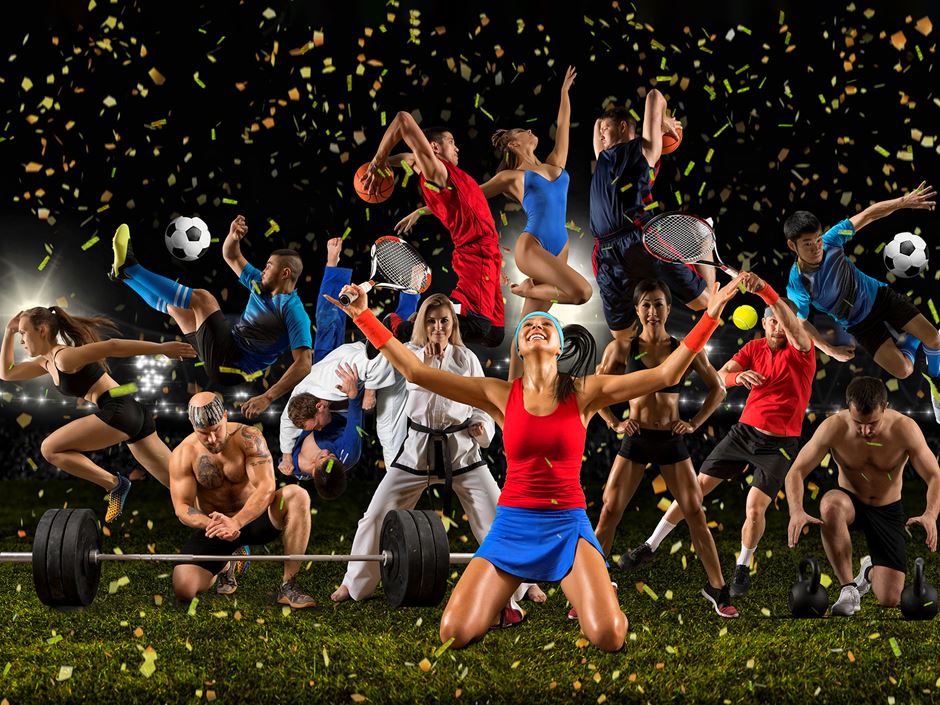 After excelling in Endicott’s sport management program, Hannah Merritt ’20 M’21, Brittany Kane ’11, and Mariana Pabon ’18 have found successful careers off the field in sports organizations around the country.

While their paths all look a little different, the common thread is Endicott’s dynamic internship program. Pabon, a Sponsorship Services Manager for the Texas Stars, says internships pushed her in the direction she wanted to go. “I knew I wanted to do something with brands, but I didn’t know what exactly,” she said. “I think my current role, and this part of the sports industry, lends to all of my strengths.” 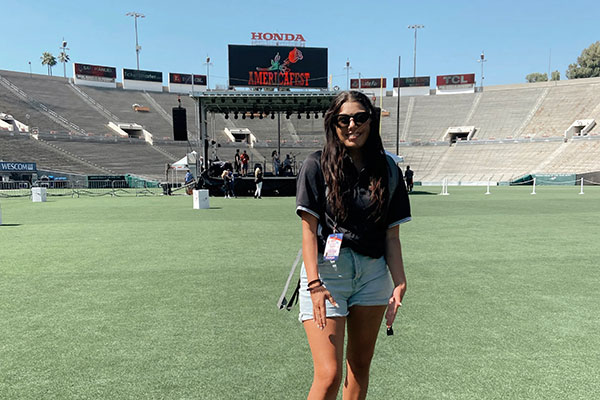 “Endicott gave me a lot of confidence in myself and my abilities,” said Mariana Pabon '18

Customer service is a huge aspect of Pabon’s role, as she’s tasked with managing the activation team, securing corporate sponsorships, and much more. But such a client-facing role would have been daunting to her at one time, she admitted.

“I was really shy before I moved to Endicott. In my freshman year, I was terrified of doing presentations—terrified,” she recalled. “Endicott gave me a lot of confidence in myself and my abilities. Once sophomore year hit, I was doing so many presentations I was almost like, ‘I’d rather do this than write an essay because I’d rather just talk.’”

Merritt, a Digital Marketing Specialist for the Cleveland Charge of the NBA’s G League, credits internships with her success. “The internship program pushes you out of your comfort zone to try to talk to professionals early, to get that experience and get involved early on,” she said.

While playing soccer all four years at Endicott, Merritt interned with the Cannons Lacrosse Club, the Boston Bruins, and Boston Sports Partners. As an undergraduate, she accepted that she “wasn’t going to make it” as a professional athlete. Instead of feeling defeated, she recalibrated her focus on securing a job within the sports industry.

“I focused more on my career in sports and getting the internships I did,” Merritt said. “Life is all about pivoting. You never know what life is going to throw out at you.”

While not a professional athlete, Merritt is still part of the Charge team. “I love it. This is what I wanted to do: Get to know these players but also bring that to social media, and show the world who they are away from the court,” she said. 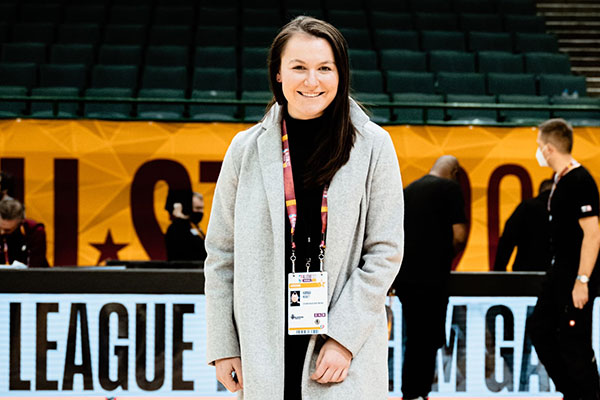 Kane, Chief of Staff and Senior Associate Athletic Director at Boston University (BU), also feels like part of the team in her current role. Over the past decade, she’s exercised alongside BU teams and prided herself on building relationships with student-athletes.

“Our gym is on the third floor right above me. I’ll go up there and work out, and there’ll be another team working out. When they’re done, I’ll be like, ‘How’s school?’ There are plenty of those informal interactions, which I think are important,” Kane said. “Being able to know them on a personal level is important to me because that’s what they remember.”

Kane, who played lacrosse throughout her Endicott tenure, knows first-hand how strenuous being a student-athlete can be, and she aims to support the players in any way she can.

“I think understanding what goes into the student-athlete experience helps me in my job and influences how I make decisions, how we help our coaches, and how we run the department,” she said. “You can work in student athletics and not have been an athlete, but I think you have an inherent advantage when you were an athlete because you understand that day-to-day grind.”

Another aspect she carries over from athlete to administrator is her competitive spirit. She likes to win, she admitted, and she’s certainly been victorious in her post-graduate career.

“While I was at Endicott, I was lucky enough to be a part of four great teams and got to win four championships, which made it even more fun,” Kane said. “I had a great student-athlete experience, and being able to replicate that for other students as my profession, as my career, is incredible. BU is a great place, which is why I’m still here 10 years later.” 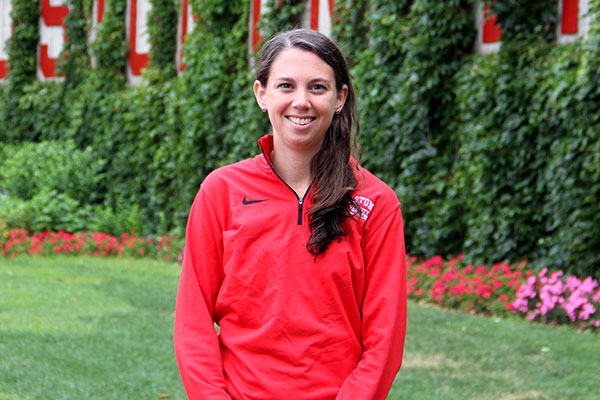 “Understanding what goes into the student-athlete experience helps me in my job,” said Brittany Kane ’11

All three feel at home in their roles, even though they’re not what they’d have ever expected for themselves. Merritt thought she’d be playing for the U.S. Women’s Soccer team. Kane thought she’d be working as a professional coach. Pabon thought she’d be an athletic director, then dreamed of representing LeBron James’ brand. None of their paths led to where they anticipated, but that’s proved to be a great thing all around—and their journeys are far from over.

“When I applied for jobs, I didn’t know what corporate partnerships were. I didn’t know what it meant, but I was open to learning and open to new ideas,” Pabon said. “I feel like people make up a timeline in their head in comparison to the people around them. Everything comes at your own time. If I could go back, I would just tell myself to take a deep breath. For me, Texas now feels like home.”

Learn about Endicott’s sport management program, including the M.S. in sport leadership and the accelerated MBA program Merritt pursued.