After a winning fall season, the Gulls have made it a spring of success, too. 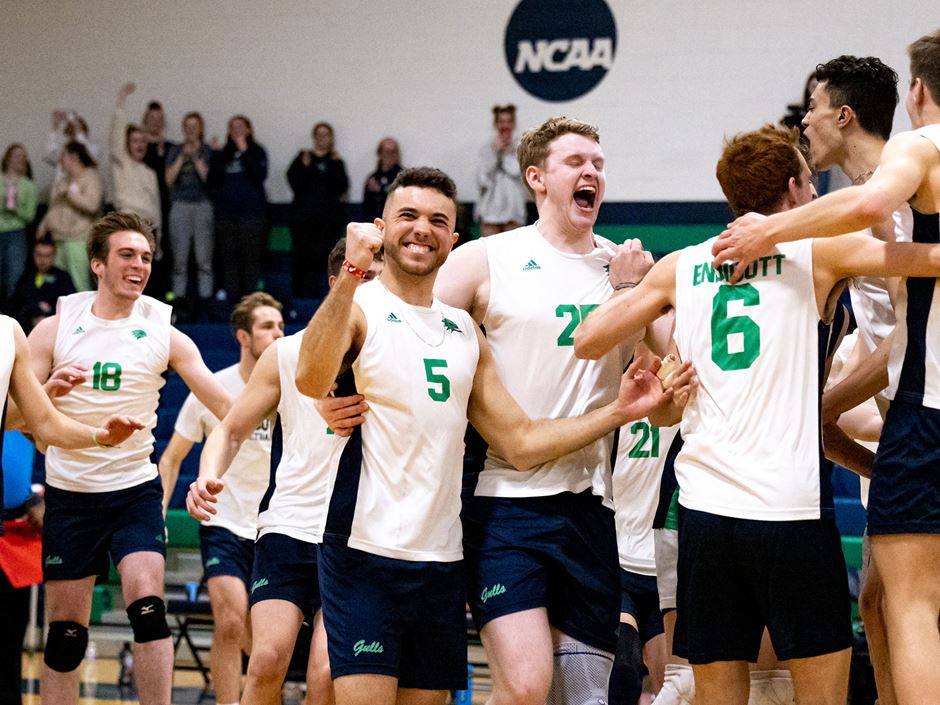 After a winning fall season, the Gulls have made it a spring of success, too.

In May, the men’s golf team won its eighth Commonwealth Coast Conference (CCC) Championship in program history and the team’s third championship in the last five years, while the baseball team defeated Western New England to capture a CCC Championship of its own.

The softball team won its third straight CCC Championship in May, with one of the best come-from-behind victories in game one that the program has seen. Though the Gulls eventually fell to nationally-ranked Salisbury in the NCAA Tournament Salisbury Regional Championship, the softball program leads all sports at Endicott with 16 conference championships in its storied program history.

“Once again, it was a privilege to see how all of our athletic programs truly shined as they represented themselves—and their respective teams and families—with their collective and individual successes,” said Assistant Vice President and Director of Athletics Brian Wylie.

“We have been so fortunate in all the preparation and hard work our student-athletes have committed to their respective sports, and to the coaches, strength and conditioning coaches, athletic trainers, and support staff for helping provide a first-rate college athletic experience. Just another example of how special a place Endicott is!”

Meanwhile, the women’s track and field team earned runner-up honors at its CCC Championship. The second-place finish is the highest ranking in the program's five-year history. At the NCAA DIII New England Regional Outdoor Championships, the Gulls scored points for the first time in program history and broke school records during the two-day regional championship.

Both the men’s and women’s lacrosse teams had fantastic seasons, too, including reaching their respective CCC Championships.

Visit ecgulls.com for the most up-to-date information on Endicott Athletics. 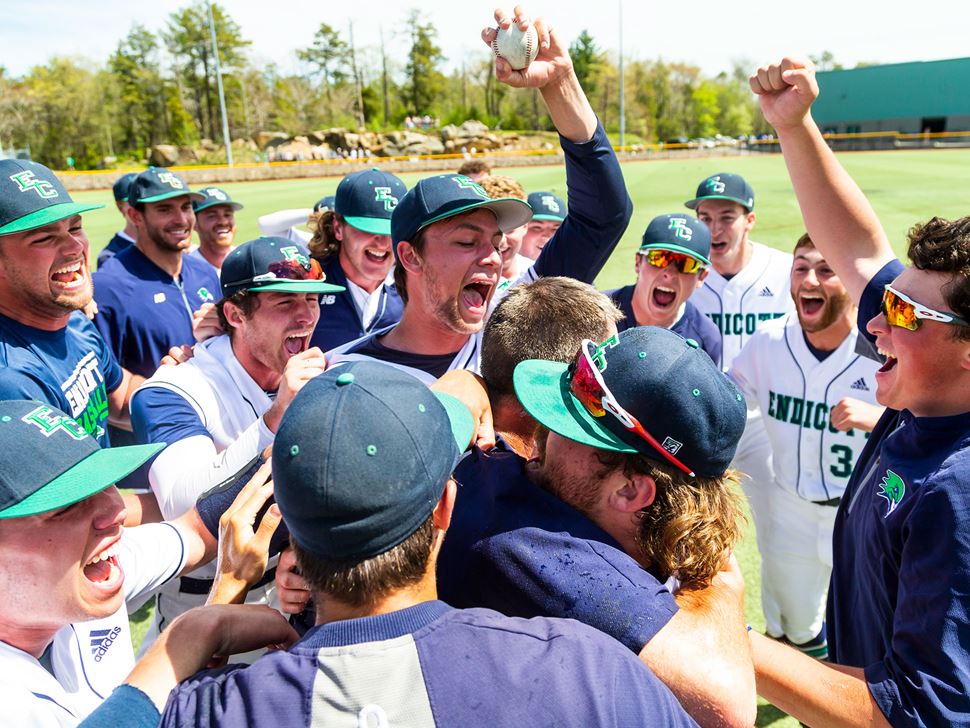 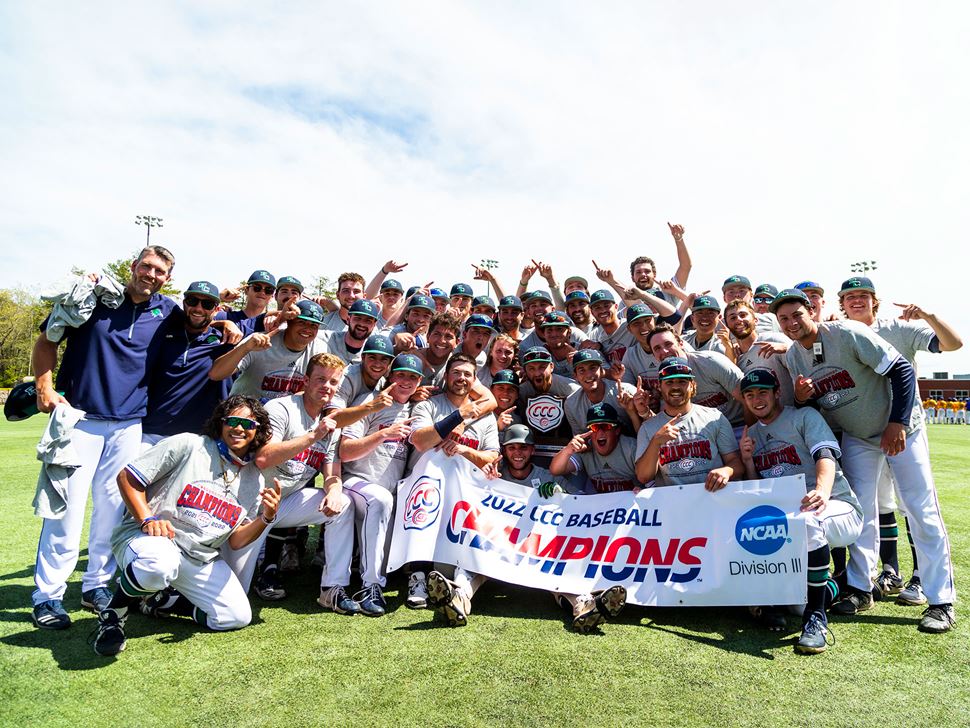 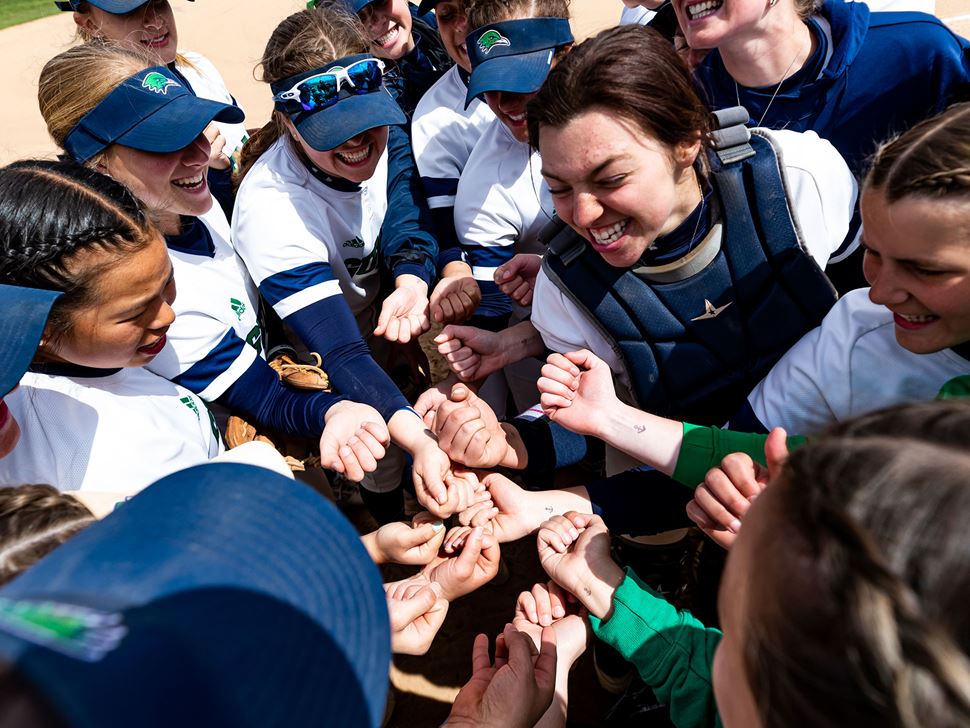 previous next
In Pictures
Getting Amped
The softball team gets amped up before their Commonwealth Coast Conference Championship game against Western New England University. 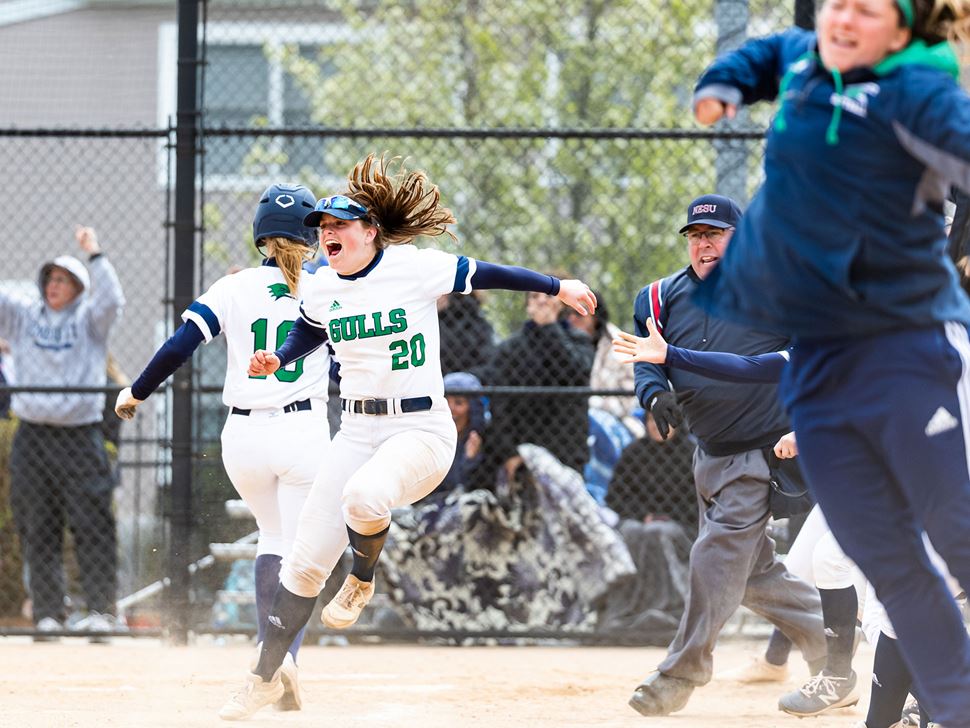 previous next
In Pictures
Three-time Champs
Lauren Misiaszek ’22 reacts to a play before the team won its third Commonwealth Coast Conference Championship. 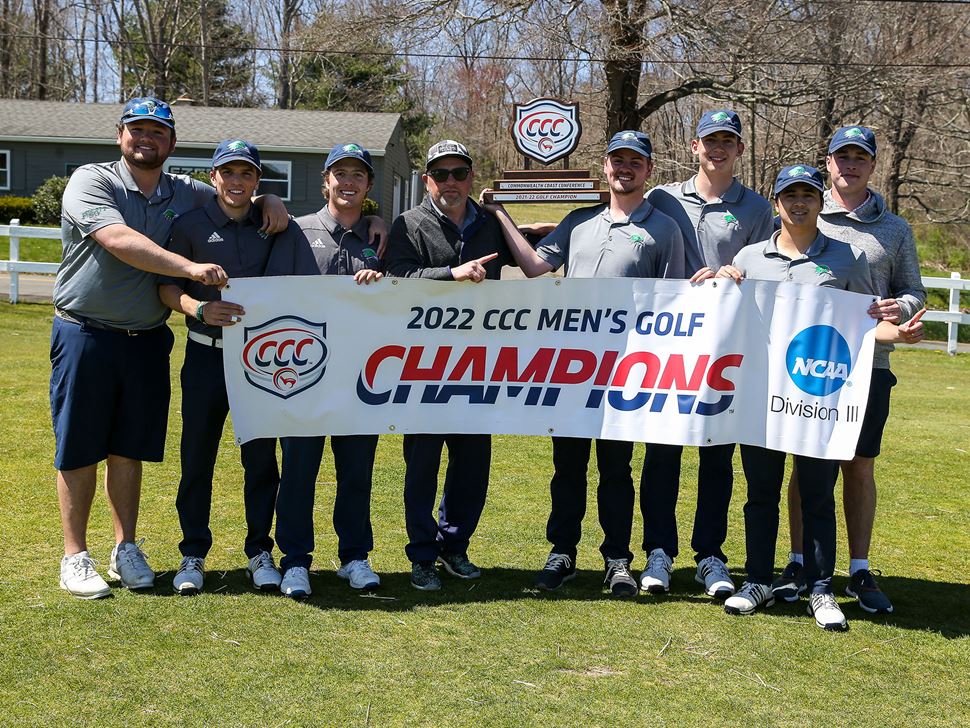 previous next
In Pictures
Puttering Around
The men’s golf team won its eighth Commonwealth Coast Conference Championship in program history. 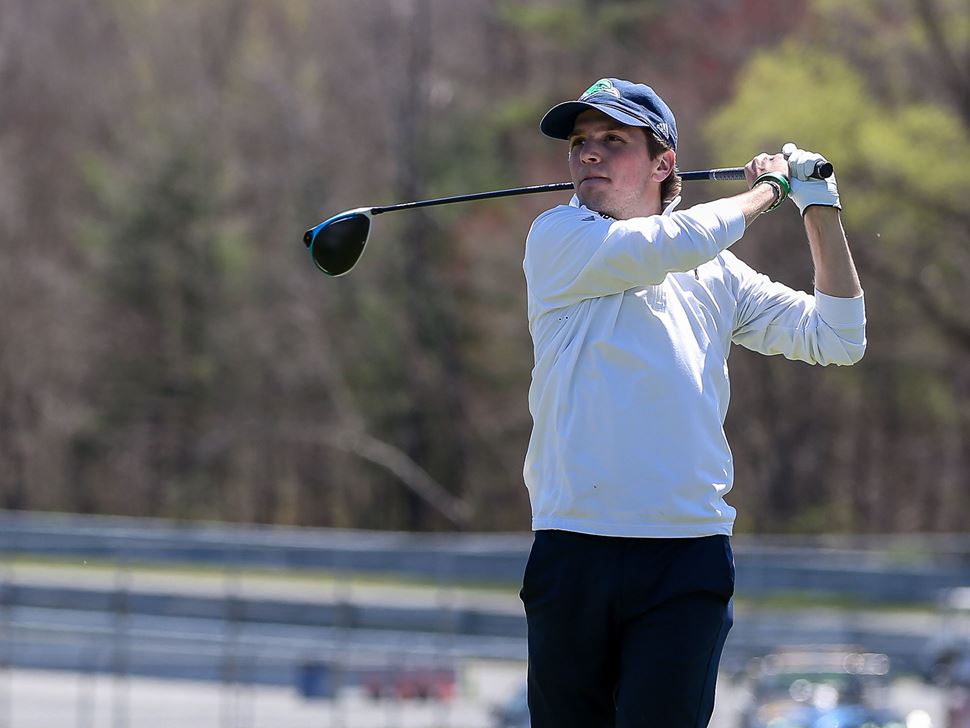 previous next
In Pictures
Ball of Nothing
Following its CCC win, the men’s golf team advanced to the NCAA DIII Championship for the fourth time.