Interns and grads working in government are picking up talents that will take them anywhere. 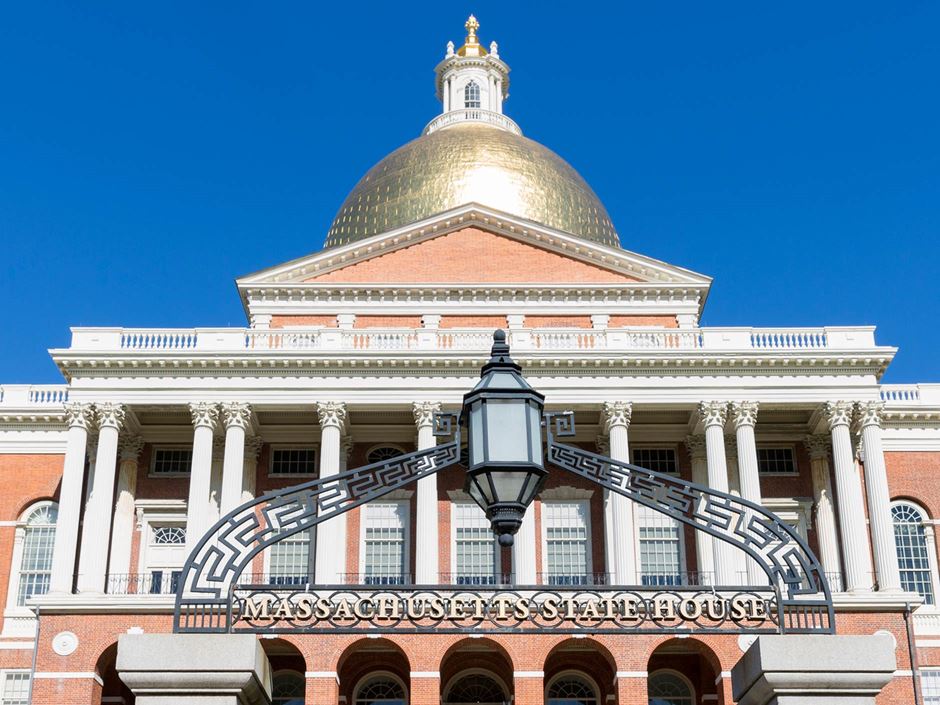 An entry-level or internship position working in government offers a chance to build an enormous skillset that can be taken to any subsequent career. Dale McLennan, Dean of the Internship & Career Center, highlights a few.

·Collaboration. “Working on a political campaign is such a team-oriented activity,” said McLennan. Learning to perform your role within a well-organized group is valuable experience.

·Networking. Immersion in a network of supporters and the communities a government official serves brings a massive number of people into your circle. Not only can you learn networking tactics by those campaigning with you, they can be applied to the vast number of new people you meet every day.

·Thoughtful communications. Working with constituents and voters requires an ability to write and speak thoughtfully. “You must be diplomatic, creating a sensitivity and understanding of where people are coming from,” says McLennan. “Depending on your role, you may need to carefully craft a message that is clear and digestible; something that represents the official or candidate and resonates with people.”

"From relationship-building with constituents and diplomatic communications to working together and meeting countless strangers, work in politics and government prepares professionals for anything."