After a long wait, several teams brought home the glory for Endicott, proving that it’s always a great day to be a Gull. 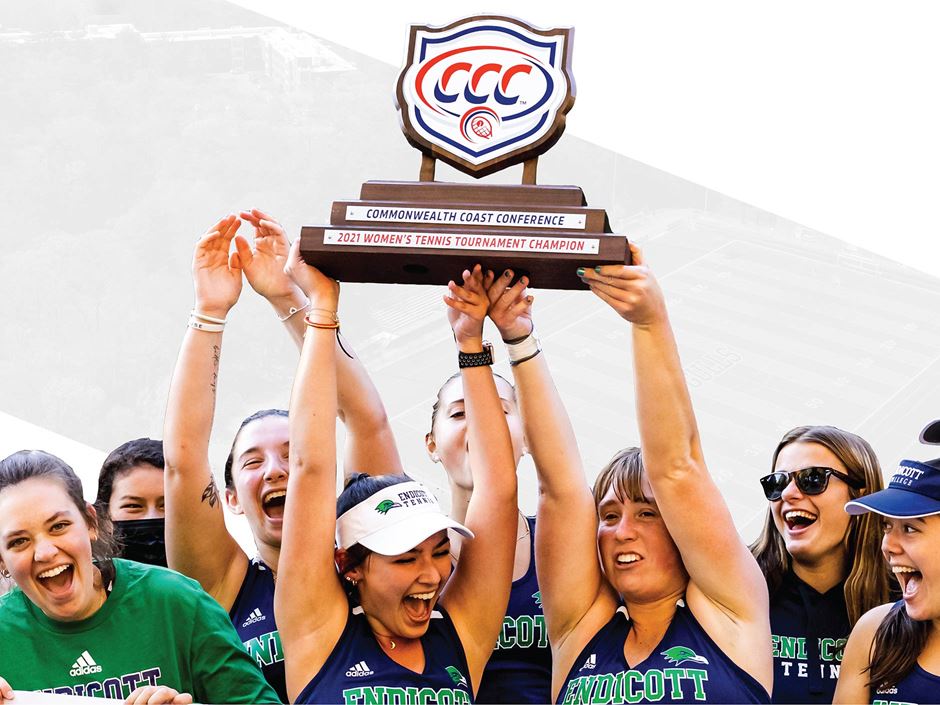 In October, the Endicott women’s tennis team claimed its second straight Commonwealth Coast Conference Championship title with a hard-fought win over No. 3 Roger Williams. Endicott (9-4) will represent the CCC in the NCAA Division III Tournament later this spring.

It was a fall worth celebrating. The football team bounced back from an eight-year drought in conference wins to claim the Commonwealth Coast Conference (CCC) and hosted a first round NCAA Division III Football Tournament game. Women’s volleyball became eight-time CCC champions, while the field hockey team nabbed its fifth CCC title before falling to Middlebury College in the second round of the NCAA tournament—the third straight NCAA appearance for the team, and a program record. Meanwhile, men's and women's rugby each captured a Colonial Coast Rugby Conference title, rounding out a victorious season for the Gulls. 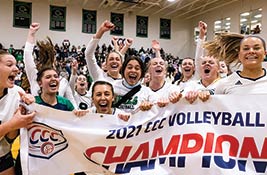 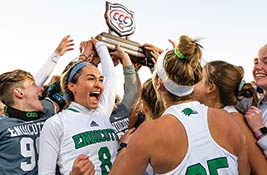 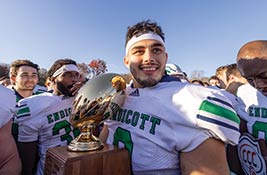 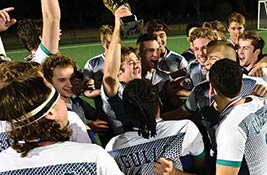 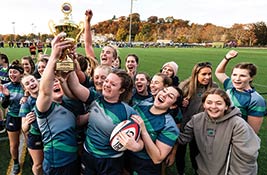