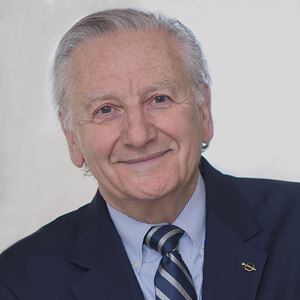 University of Illinois
Doctor of Philosophy in Electrical Engineering/Computer Science

University of Illinois
Master of Science in Electrical Engineering

Dr. Paige’s interest in innovation stems not just from its need as a strategic response in highly competitive markets but also as a mechanism to open new ventures. For example, he joined Xerox’s fabled PARC operation with the mission to continue to enhance the center’s reputation for innovative excellence and increase the commercialization opportunities from their technology. While there he oversaw discoveries which included bio-informatics and bio-printing, learning-based technologies, personal computing, Internet, e-commerce, MEMS (Micro-Electro Mechanical Systems), printing/publishing, and software systems. He has spoken widely and written numerous papers and articles.